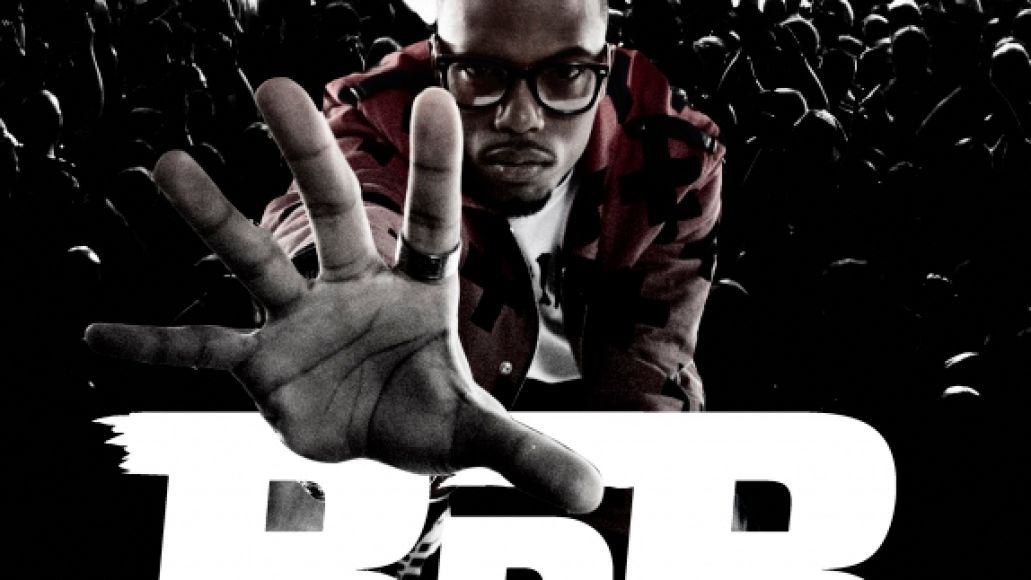 B.o.B. is on top of the world. His debut LP, B.o.B Presents: The Adventures of Bobby Ray, is one of  best selling hip-hop LPs of the year, he’s considered among the 10 best MCs in the game according to MTV, and he’s up for a total of five Grammys. Of course, we’re also sure Bobby Ray is aware that this rocket ship ride could end at any second, and the only thing to do ensure a continued flight is to give the people what they want: more music. Also, if it’s free, that’s even better. Case in point, the Atlanta MC has released the No Genre mixtape. Featuring fellow MCs T.I., Playboy Tre, Donnis, Young Dro, Bun B, and CyHi Da Prynce, B.o.B. is back to proving that he started his whole journey upward as a verbsmith with the word gift. Check out the tracklist below and download your copy here.