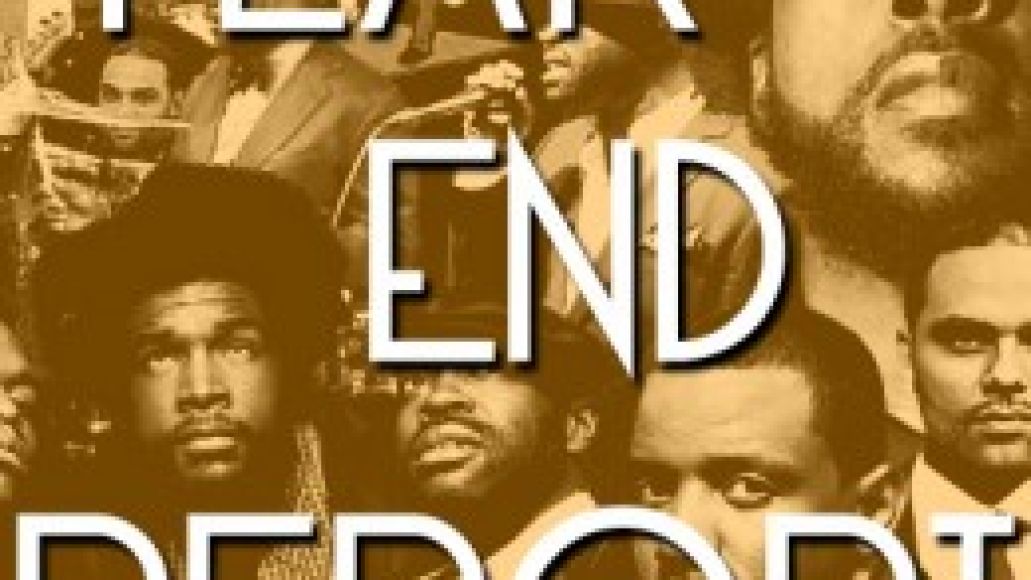 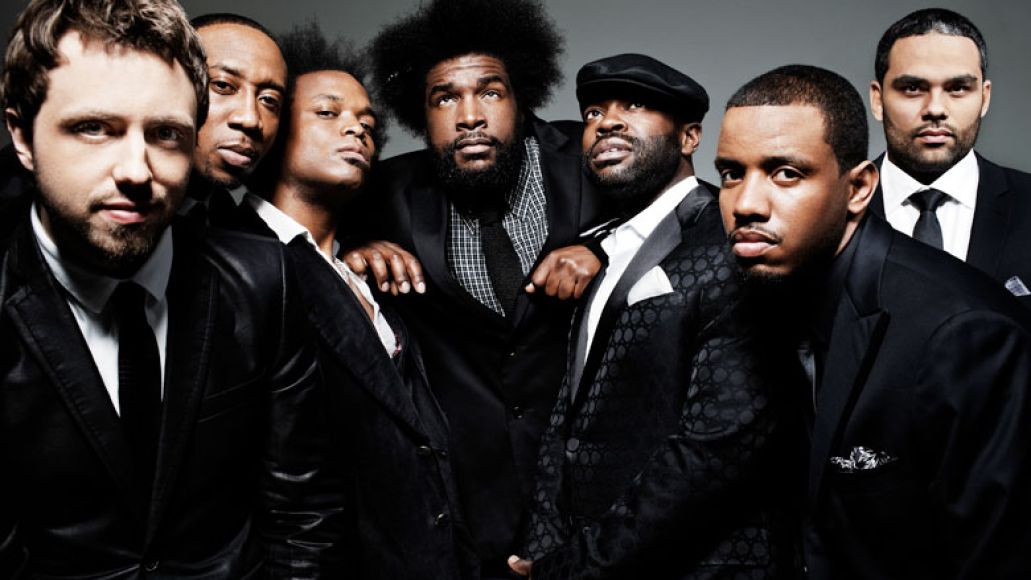 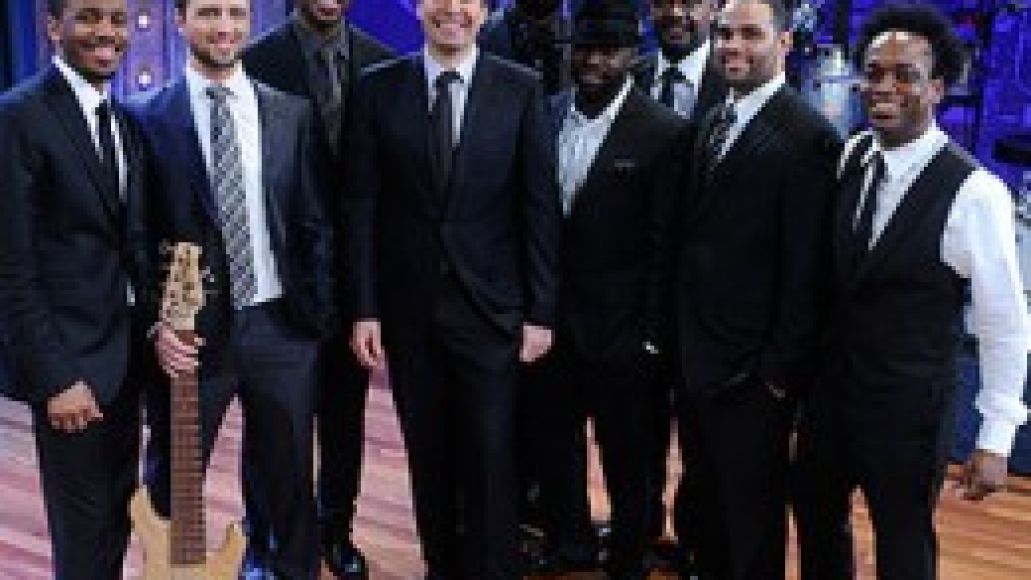 Releasing two albums is good enough, but as the album release is becoming more and more an antiquated model, acts across the world are turning to alternative means of promotion and creative output in order to keep themselves in the ears of listeners. While some bands tour for years at a time, make crazy music videos, and get their tunes featured on commercials, The Roots have come up with a new model: head to late-night television. As the backing band for Late Night with Jimmy Fallon, the obvious benefit is that The Roots are seen five days a week by a sizable audience, a huge chunk of which are fairly musically progressive. But more than just promoting themselves in a subtle, yet genius way, The Roots have used this opportunity to expand their musical repertoire and to advance a few causes.

As the house band, they’ve added a much-needed confirmation of Fallon’s ability as a host, something the comedian desperately needed as initial discussions of him taking over for Conan O’Brien had many wondering if he was qualified. But more than that, the band are having fun and making music in a totally new way. Thanks to Fallon’s countless guests, the band have been able to collaborate with everyone from Justin Timberlake to Jeff Goldlbum in musical endeavors that, while comedic in nature, are nonetheless catchy, appealing, and worthy of a few hits on YouTube and some added attention out in the blogosphere. Creatively speaking, it opens them up and shows us their capabilities while concreting in our shared brainspace that the band is a vital chain in an arena that has slowly becoming a musical hotbed thanks to an open-minded host and a whip-smart booker.

There are so many ways one can judge a musical act. If someone picked another set of criteria, we could get an entirely different outcome. The Roots didn’t sell as many albums, weren’t nearly as lauded in the press, and weren’t these giant attractions that begged to be worshipped. Instead, ask yourself if there music doesn’t cross borders better than anyone else’s. Think about how much you’ve seen them without even realizing it. Lastly, try and decide if there’s anything that I have said that doesn’t ring at least partially true. If that’s how you judge Band of the Year, then no one got over like The Roots.

“Because the Night” w/ Bruce Springsteen