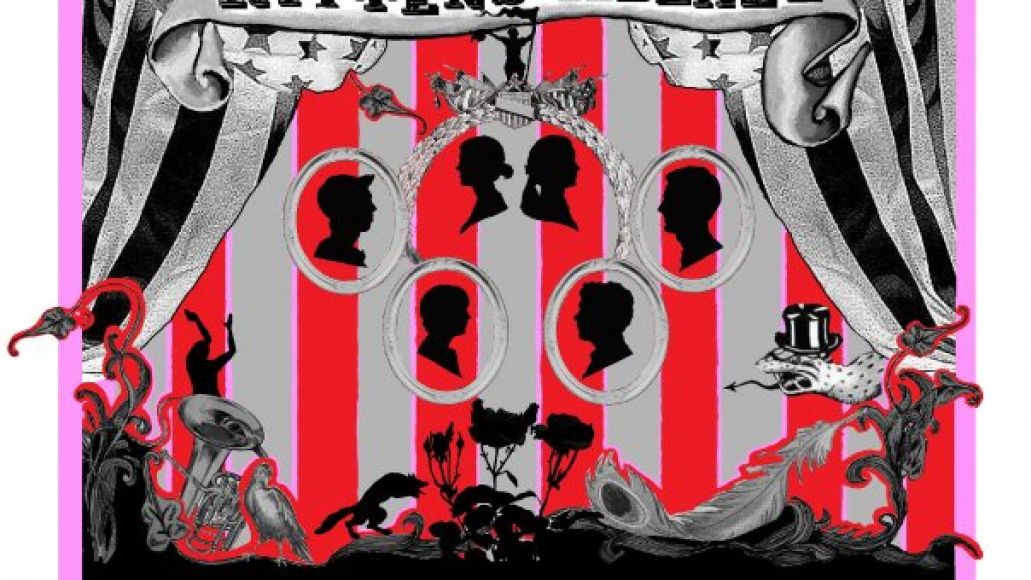 Brooklyn rockers Kittens Ablaze have remained fairly quiet since the release of our seventh favorite album of 2009 — The Monstrous Vanguard — but that will change early next year when the newly retooled quintet drop a brand new EP. Original members Tim Spellman, Michelle Young, and Jenny Bress are now joined by drummer Ben Bynum and bassist Colin Kasprowicz, and according to Sick of the Radio, they plan on dropping the untitled EP early next year. You can hear the first two songs from the effort — “Branches” and “Glass Moon” — below.

Before the year’s out, Kttens Ablaze will play a show with TabtheBand at the Mercury Lounge in New York City on December 18th. More details when they become available.