“When sober girls around me, they be actin’ like they drunk.” 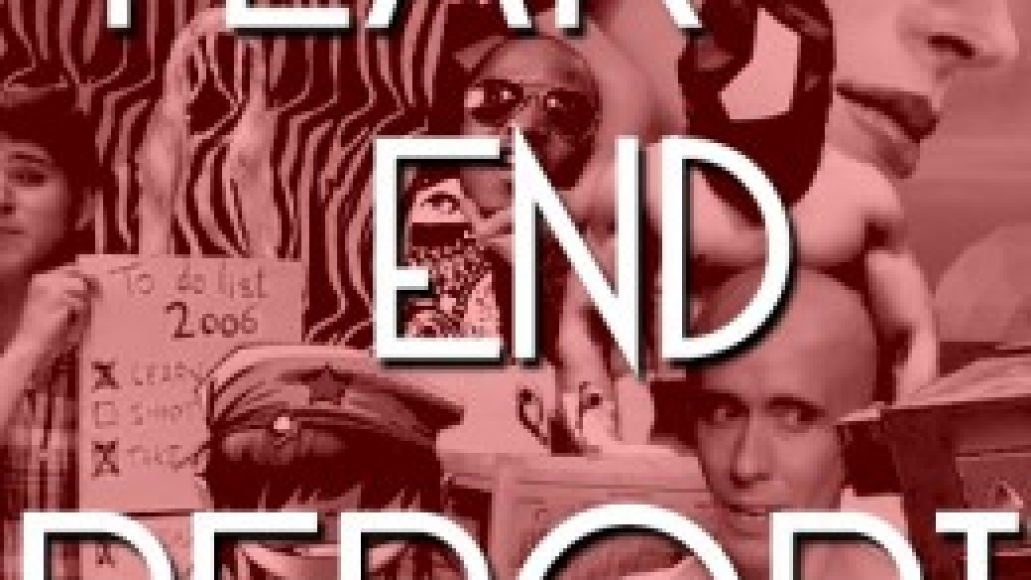 Who can’t relate to a line like that? It exudes confidence, makes you feel good. In fact, you won’t find many disagreeing that “Like a G6” was the feel good hit of the summer. If Far East Movement isn’t on your iPod, you’re lying to yourself, because it may be silly, but heck if it isn’t irresistible. Don’t get us wrong; we acknowledge that whatever hit blew up on radio in a given year isn’t necessarily among the best songs in that year. But that doesn’t mean it can’t be.

Putting together a list of the year’s best songs isn’t exactly a science. With an album list, it’s easier to quantify exactly why one is better than the other — of course Merriweather Post Pavilion is better than Lungs, but it’s not as obvious why “My Girls” is a better song than “Dog Days Are Over”. It’s apples and oranges, and truly, 50 different writers could pick 50 different songs as their number one. Still, just because it’s hard to quantify something doesn’t mean it can’t be done, and we’ve done it, dammit.

As long as 50 songs were released this year, it must be possible to rank the top 50 in descending order. It may seem a little strange to drop a bubblegum pop smash next to a sad indie anthem, or to juxtapose a film score cue with a rap song about drug recovery, but that’s the beauty of it! One of those works of art is superior to the other, and we’ve taken a position on which is which.

Still, look at the big picture here: The 50th-best song is 50th out of what, 3,298 new ones that our staff has collectively heard this year? Any way you slice it, that’s one of this year’s best tracks. So scroll through this list, shake your head in anger or disbelief a few times, but know that — no matter where it appears on the list — if you haven’t heard any of these, you have some iPod homework to get to.