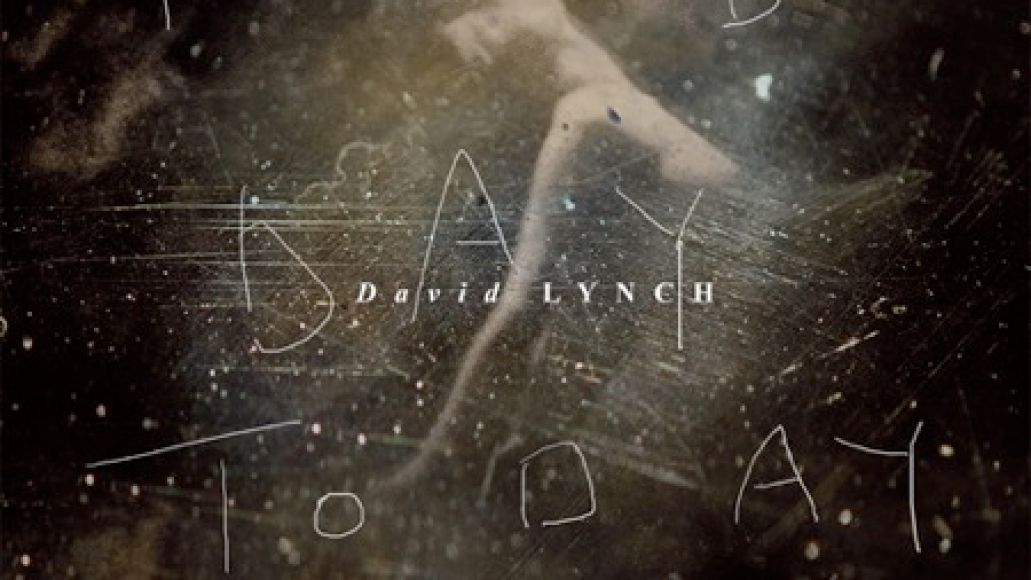 When you reach David Lynch‘s level, you can basically tap whoever you want for whatever you want. Case in point is a remix EP from the 64-year-old director/artist/musician, which will be released on January 31st via Sunday Best. Along with the previously revealed singles “Good Day Today” and “I Know” (which you can stream below) will be remixes from the likes of Underworld, Basement Jaxx, Boys Noize, Jon Hopkins, Rob da Bank, Sasha, and Skream, among others, reports DIY. The tracks will be available as a 2LP package featuring 180-gram heavyweight vinyl records, exclusive fine art print, hand-signed by Vaughan Oliver, and a CD version of the effort. Pre-orders are now ongoing here.

Meanwhile, Lynch will participate in a Twinterview with The Guardian later today. To ask him a question, tweet @guardianmusic using the hashtag #lynchqa.