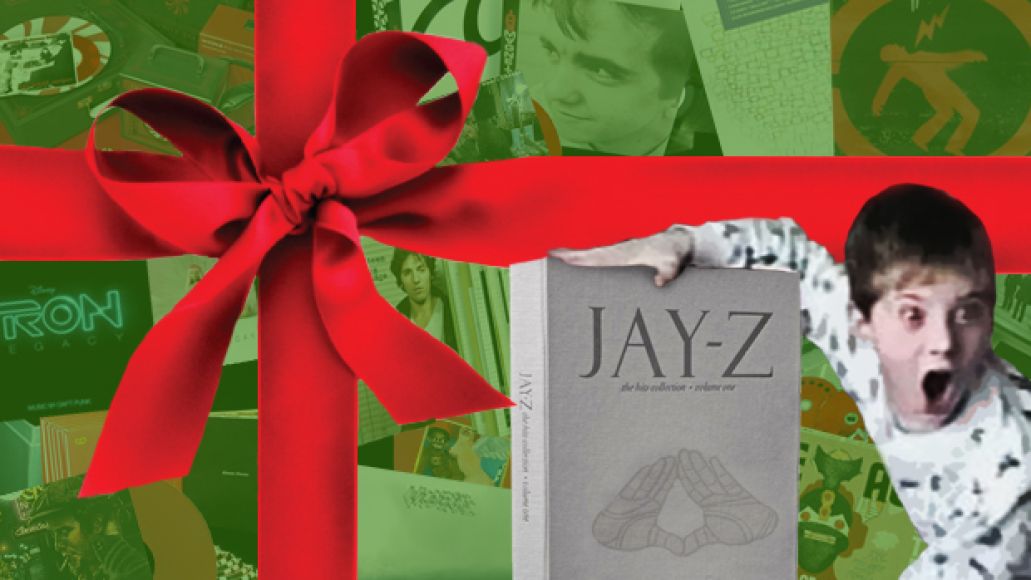 Really. You didn’t think we were just going to publish our holiday gift guide and then forget about it, did you? After all, there are always more ideas that pop up, more holiday-friendly items announced, and because we know that you know that the newest and freshest things are the ones you clamor for the most (how else do you explain the Furby phase… or JNCOs… or Pogs?), we’re giving our holiday gift guide a weekly update. For this particular Friday, we bring you four new holiday gifts to consider.

Be sure to check out all our holiday gift ideas here. 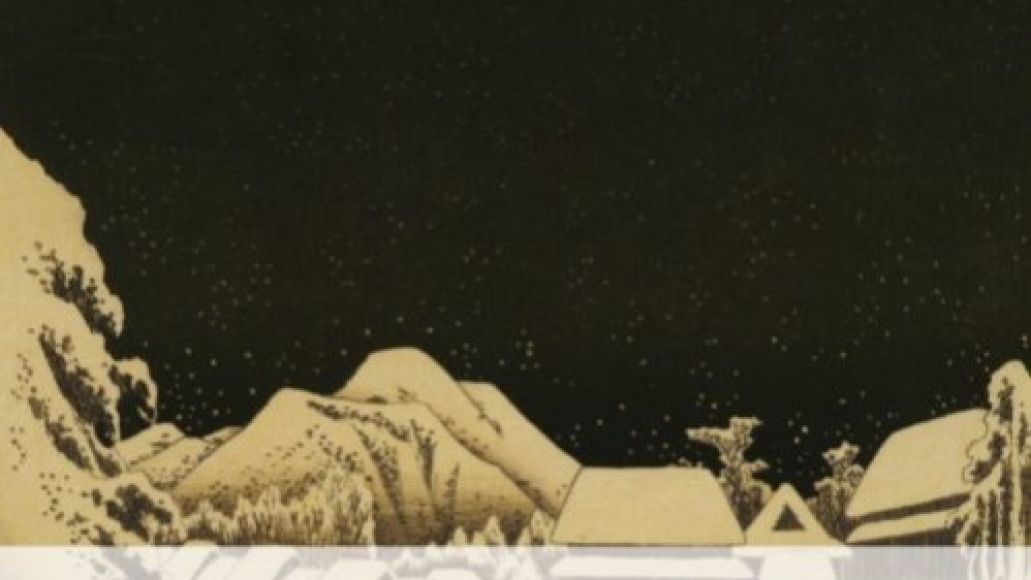 Odds are you own this already. But, in the slight chance you don’t, there isn’t a beter time to pick up this classic than now. Originally panned by fans and critics alike, Weezer’s sophomore diamond, Pinkerton, remains one of the most definitive albums in alternative rock. For physical enthusiasts – which should be all of you – you’re in for a treat. Not only do you get the original album remastered, but you also have the opportunity to enjoy 25 additional tracks, which includes unreleased tunes like “Tragic Girl”, some B-sides, and a slew of live material. Maybe it’ll get you jazzed enough to check the band out on their Blinkerton Tour. They do have some pretty sick openers.

The Decemberists – The King is Dead Box Set 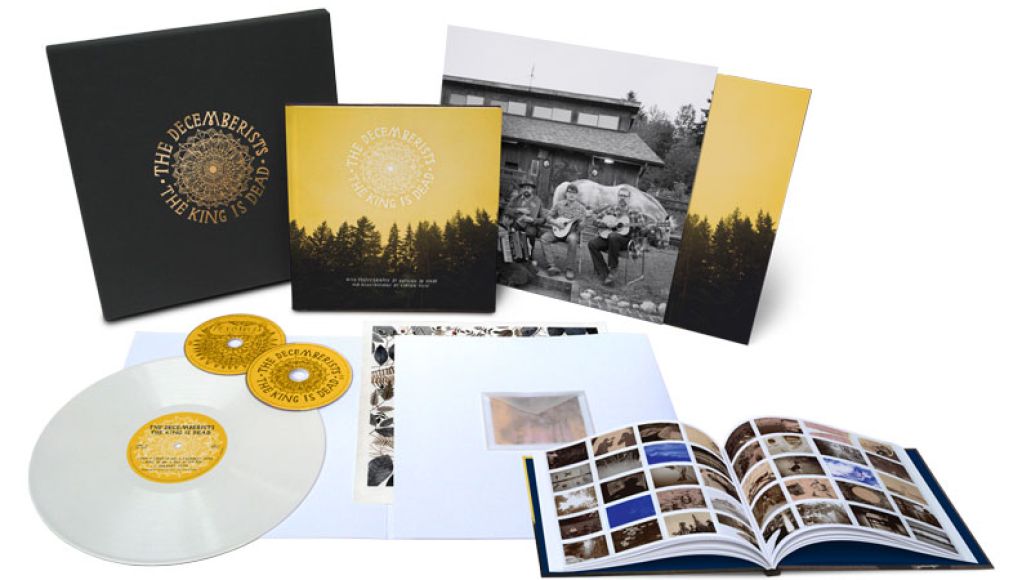 Okay, so it’s not out until January, but c’mon, it’s The Decemberists. Arguably set to be next month’s hottest release, The King is Dead is another agreeable foray into Colin Meloy’s trademark folk rock. This time around, however, fans can expect a sound that hearkens back to the early days of R.E.M., which makes sense given that R.E.M.’s Peter Buck appears on three tracks. If you know a certain someone who enjoys either party, then you might reckon on nabbing this ambitious box set. In addition to being limited in number (2500, to be exact), you’ll receive “a one-of-a-kind Polaroid photograph by Autumn de Wilde from the Impossible Project/Decemberists series, a 72 page hardcover book featuring over 250 unique Polaroid photographs by Autumn de Wilde and illustrations by Carson Ellis, Pendarvia DVD – a 30 minute short film by Aaron Rose, documenting the making of the album, a limited edition Giclée print illustrated by Carson Ellis,” in addition to the actual album on both CD and 180 gram white vinyl. There’s more, but go check it out for yourself. Think of it as an adventure. 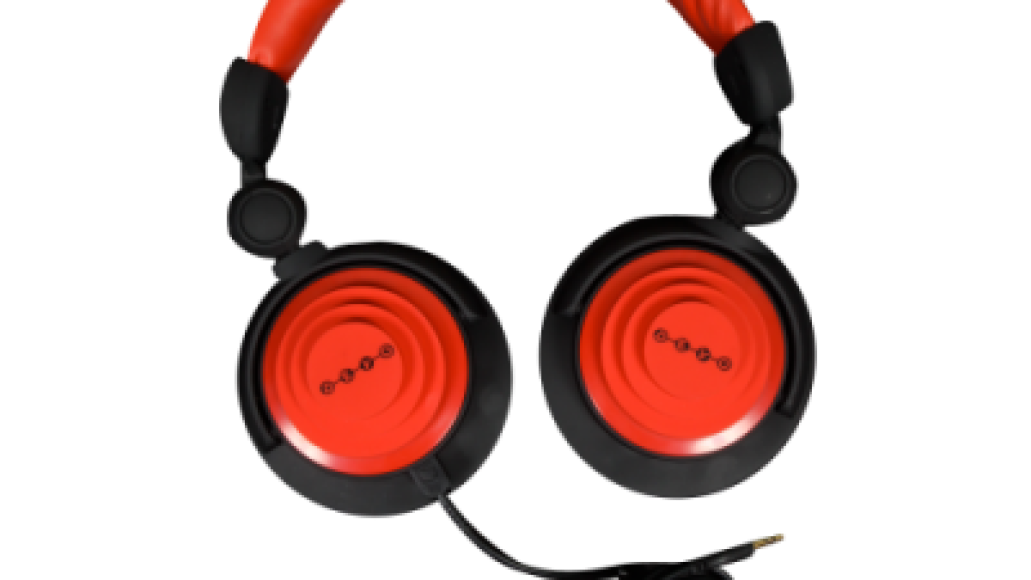 We are not men, we are Devo consumers. Pretty shiny stuff catches our eye all the time. Devo’s Gerald Casale and Mark Mothersbaugh understand that. They also know how crucial high-definition audio is to the dedicated listener. That’s why they’ve taken their trademark Energy Domes and have designed a sleek, retro pair of Devo-endorsed headphones. Their website insists they’re “made to channel a mix of quality audio & hearty orgone energy to your head”, so by all means get your energy fix today. They do cost a penny or two ($50), but quality doesn’t come cheap, ya’ll. 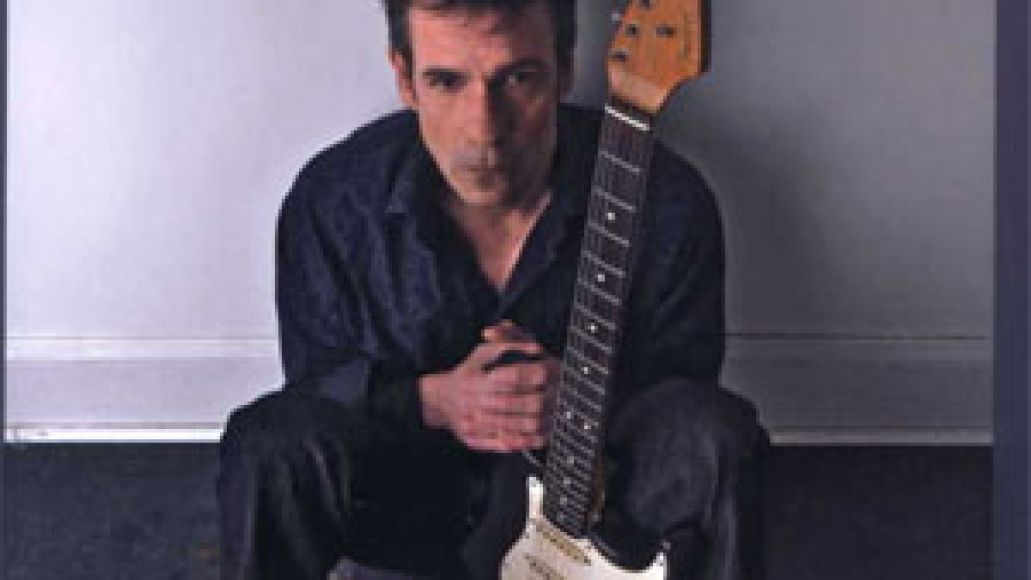 Ever find yourself walking home alone, wasted after a night with friends, only to turn to your guitar (and drink some more)? If you’re a sappy, wishful songwriter, sure you have. Well, now you can perfectly soundtrack the night yourself, all thanks to Hal Leonard. He recently published Paul Westerberg & The Replacements, a guitar tab book featuring some of Westie’s best stuff. You can learn “I’ll Be You”, hum over the right chords for “Dyslexic Heart”, and then moan unintelligibly over a (most likely) horrible rendition of “Unsatisfied”. Who says being alone on a Friday night, doing the whole frozen pizza thing, is a bad idea? It isn’t now! Pick up the book here.