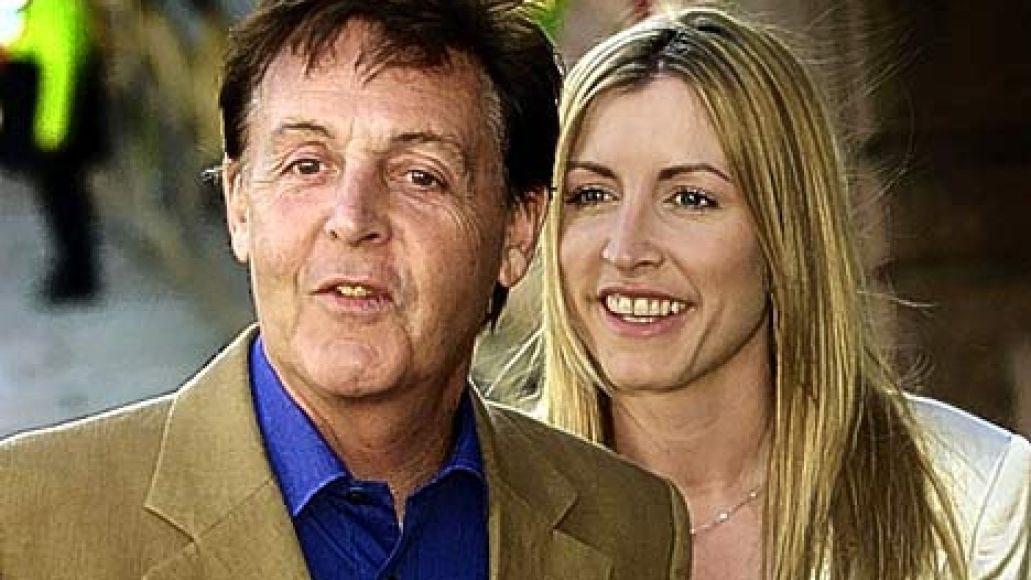 If you’re one of the 450,000 people that shelled out for digital Beatles albums once they finally became available on iTunes, you owe some thanks to one Heather Mills. At least, according to her. Paul McCartney’s ex-wife told the Daily Mail she “organized” the Fab Four’s long-awaited deal with iTunes, reports Jam! Showbiz.

We don’t know why a major British tabloid newspaper actually wanted to talk to her, considering it’s been two years since she divorced Macca. However, she claims she was the one talking to Steve Jobs; if this is true, she deserves some credit for “Here Comes the Sun” reentering the U.S. Billboard Top 40, as well as millions of digital songs sold since last month.

Mills told the newspaper, “iTunes? I organized it all with Steve Jobs. But there’s no way I’m going back to court for more money. It was all settled at the time and that’s it.”

Hey, Heather, you also happen to have any bridges for sale?