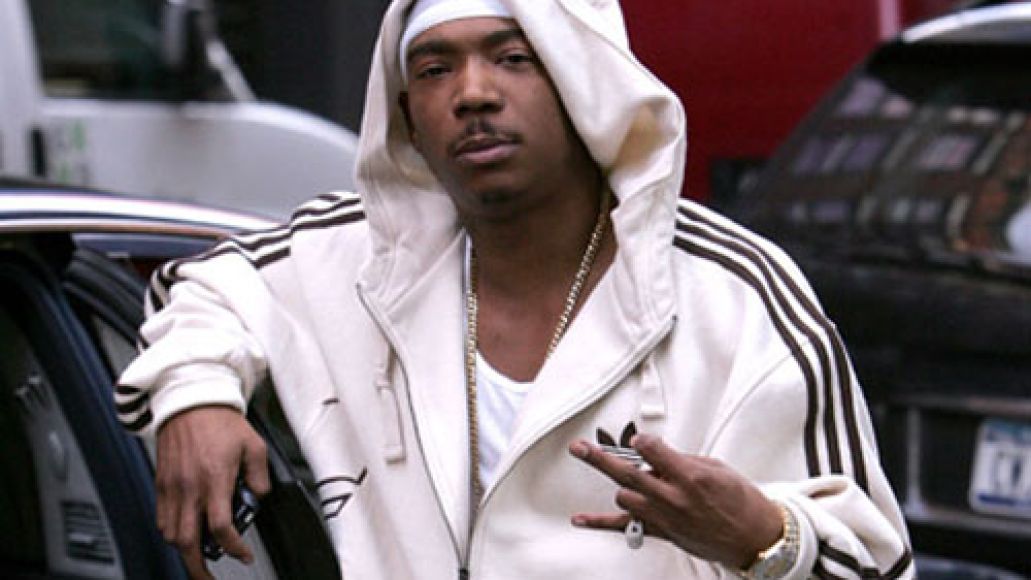 Rapper Ja Rule has been sentenced to two years in prison after pleading guilty to a 2007 gun possession charge, WNCT reports. The 34-year-old New York native, born Jeffrey Atkins, was found with a loaded semiautomatic gun in his $250,000-plus Maybach after it was stopped for speeding following a Manhattan concert in July 2007. He initially pleaded not guilty, arguing that the traffic stop was unjustified and the DNA found on the gun was disputable. If found guilty, the rapper faced up to four years in prison.