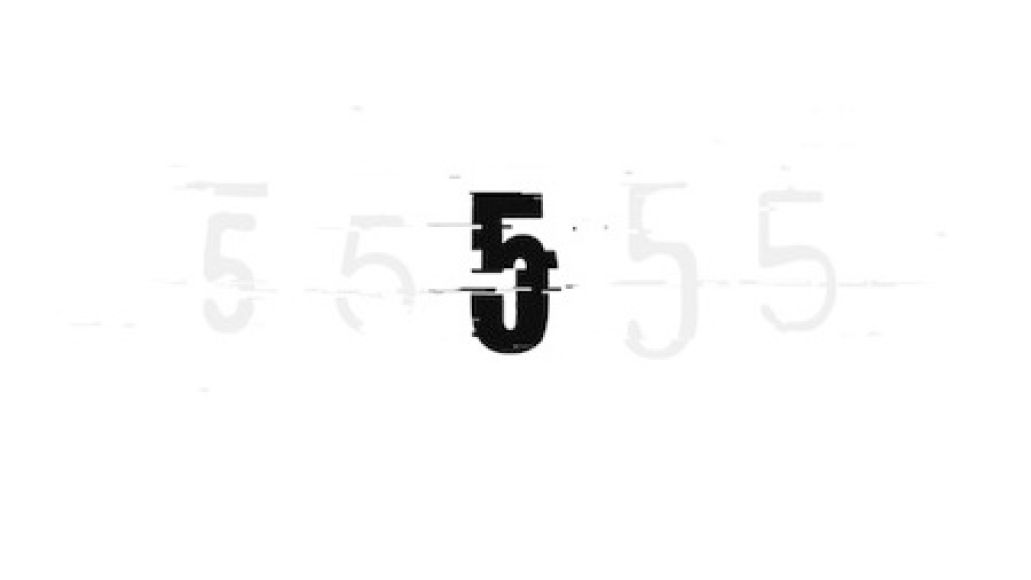 Oh, Lamb. This band means something to me and I wish I could digress at length into why because it’s an embarrassing story about my adolescence. Suffice it to say, it involves 11th grade and mixtapes and knowing nothing about women and then not being asked out on a second date.

While their sultry sound falls very neatly into the trip-hop column, Lamb always cut deeper than some of their British contemporaries, peppering their songs with more  more club and  raw electro sounds. And soon we’ll be able to see how Lamb has kept up with the fast-changing electronic music scene because Lamb is currently in the studio at work on their fifth studio album, titled 5, which will be released on the fifth day in the fifth month of 2011, reports Direct Current.

Other than the emphasis on the number five, singer Lou Rhodes had this to say about the forthcoming album: “So after all this time we’re [producer and band-mate Andy Barlow] back in the studio and there’s something fresh and new about the music we’re writing. It hasn’t been this way since we wrote the eponymous first album when we felt utterly unconcerned with what anyone felt about what we were doing. It was about the music and the journey it took us on. We always said we wouldn’t make another Lamb album until we had something new to say. That time has definitely come.”

That said, Lamb can’t complete the record without a little help from their fans. The band is asking fans to pre-order the record, so “we don’t have to sign our souls away to some major corporation.” In return, early buyers will receive a special limited edition release of the record with exclusive artwork in a hardback book version, as well as regular blogs and updates on the record’s progress. Plus, upon registering, a special preview version of one of the songs “She Walks” will be available, and all buyers will get a name credit in the album’s artwork. What’s more, the first 250 orders will also receive a a super-limited edition, signed print. The record is available on CD and as a double LP. Click here for more info.