In a year marked with a near overdose of 80’s-derivative music, Atlanta blues-rock quartet The Dirty Souls focused on a different approach altogether, emphasizing the re-creation of an entirely different musical time and place. If you’re looking for some sort of ethereal, synthesized pop or post-whatever aesthetic, then stop here and click the back button. The Dirty Souls partake in good old-fashioned rock revivalism—a heavily rooted influence that runs deep through their musical genetics.

While The Dirty Souls are relative newcomers to the local scene, the band possesses a distinct potential to break out of their shell soon. After a handful of scattered tour dates in 2010, The Dirty Souls are now gearing up for the coming year—one that expects to see their highly anticipated debut release as well as the band become a household name throughout Atlanta’s music scene.

The Dirty Souls formed in the spring of 2010, arising from the longstanding musical partnership of lead singer/guitarist Matt Johnson and bassist Jason Holt. The two combined with drummer and Johnson’s younger brother Adam to form the band’s original lineup. After penning a few songs, the three recruited lead guitarist Alex Slinin, whom they found on Craigslist. “We had recorded stuff as a three-piece [Matt, Adam, and Jason]—rough recordings in the basement,” Johnson recalls. “Alex had an idea for what we were going for.” 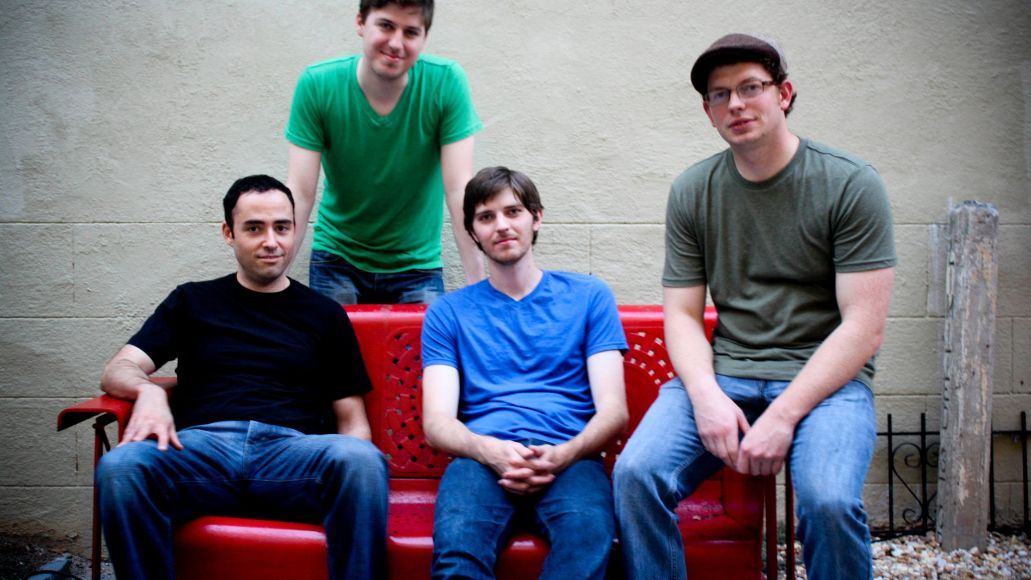 Although The Dirty Souls are in their infancy as a band, their small catalog holds plenty of promise. The band fires on all cylinders with “Don’t Mind At All”, a raw, murky blues-crawler summoning the spirit of a young Jack White. “Old and Grey” runs thick with soul-laced trad-rock. It’s safe to say that these four are modern rock revivalists with a penchant for catchy riffs and infectious energy.

Frontman Matt Johnson wholeheartedly agrees with the group’s retro-roots. “Sometimes I wish we were born in a different era,” Johnson remarks. “But we probably wouldn’t have been good enough back then.”

But Johnson is a quiet spokesperson away from the microphone; calling him modest would be an understatement. Now and then, however, he relents enough to gives himself credit where credit is due, reluctantly admitting to his songwriting talents. In the middle of a lengthy explanation about his songwriting process, Johnson slips in a little tidbit about “Don’t Mind At All”. “I wrote that in 10 minutes,” he confesses. Not bad for what could arguably be the band’s most compelling track thus far.

However, The Dirty Souls’ growing pains are quickly forgotten as soon as they make their way onstage for a show. Once they are plugged in and turned up, their rawness becomes even grittier—their energy even more invigorating. While many bands of a similar background and aesthetic are more concerned with their reputation as rockers, The Dirty Souls have no pretensions, just a strong concern for having their fans enjoy themselves. Their approach to performance seems to work, according to Slinin. “People dance,” he comments. “[Something] I’ve never seen in my previous bands.”

As the group persists in their quest to get down and dirty with their fans, their music should continue to gain steam around Atlanta. Johnson simply noted, “The more we’ve been playing, the more they’ve fallen into our laps.” This has been a relatively straightforward process for The Dirty Souls—an easy blueprint that has garnered positive feedback for the band. Continue to look for their shows to pick up, the energy to pile on, and The Dirty Souls to evolve into a force to be reckoned with in the year to come.