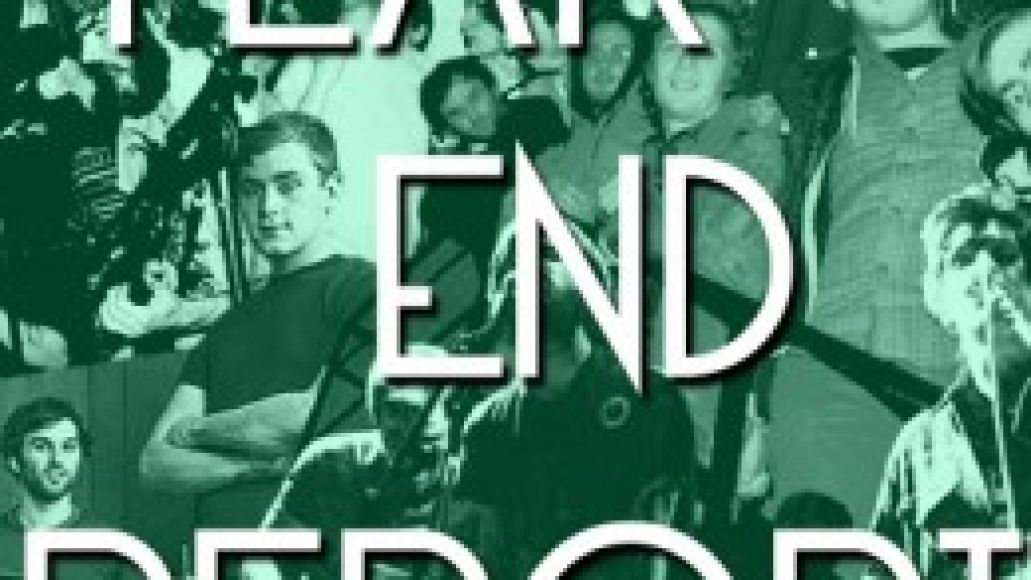 “…Without hyperbole, this is one of the best rock shows I’ve ever been to. I talked to the cab driver at length about the show on the way home in broken English (his, not mine, though my furious recap of the concert was probably pretty broken as well). And as I walked up to my stoop, I gave a fist pump to no one in particular and did a private little dance, which probably was, to say the least, awkward. But this afterglow is special and doesn’t happen often. It’s a unique moment in life when after you shower off the buckets of sweat from the show, you can still smell it, hear it, and for all intents and purposes, you are still there. Please, don’t ever leave.”

Understandably, concerts are unique experiences. Your favorite live act may be that cover band that plays Thursdays at Partners Bar and Grill because it’s a tradition and you have a personal connection to it. You may have proposed to your girlfriend at a Death Cab for Cutie show, and the two of you will never miss another Gibbard outing for the rest of your matrimonial lives. Who knows, you may even like orchestras. Additionally, there are countless variables that factor into enjoying a band live: venue, crowd, sound system, booze and drugs, mood — all of which I’m sure you’re well aware. Even more so than albums and songs, concerts have the ability to leave deep and long-lasting impressions on us.

I attended a haul of concerts this year. 90% of them were just incredible, which speaks to the lush fertility of music in 2010. We should be thankful we have stellar headliners like LCD Soundsystem and Gorillaz, intimate breath-takers like The Tallest Man On Earth and Joanna Newsom, and eager teeth-cutters like Warpaint and Twin Shadow. But no band more than Titus Andronicus defined the age-old concept of “going out to see a show.” A performance from Titus Andronicus is a full-on welcoming of entertainment and emotion, community and autonomy, rowdiness and arm-crossed observation. The band dredges the dregs from within the audience at the bar — or club or festival — and airs our collective insecurities loudly and furiously. They celebrate the coming together of people who, in some form or another, feel so utterly alone. There’s no better reason to go to a concert.

That quote above is lifted from a notepad I scrawled in after Titus Andronicus razed Chicago’s Subterranean Lounge last July. I was going to publish a short review of the show as part of the Pitchfork Festival Coverage, but it was too rambly, gushy, fanboy-ish, and, well, whatever. The point is, I scribbled this minutes after getting home from the show, and I think it accurately represents another aspect of what the band does to me: They turn me into a kid. I’m back in high school, careless and drunk at shows, pushing and shoving and sweating. So many bands derivatively sing about recapturing your youth but not Titus; they don’t need to. They bring out the rebellious youth in you who once felt and maybe still feels dissatisfied with his/her country, vices, and life outlook.