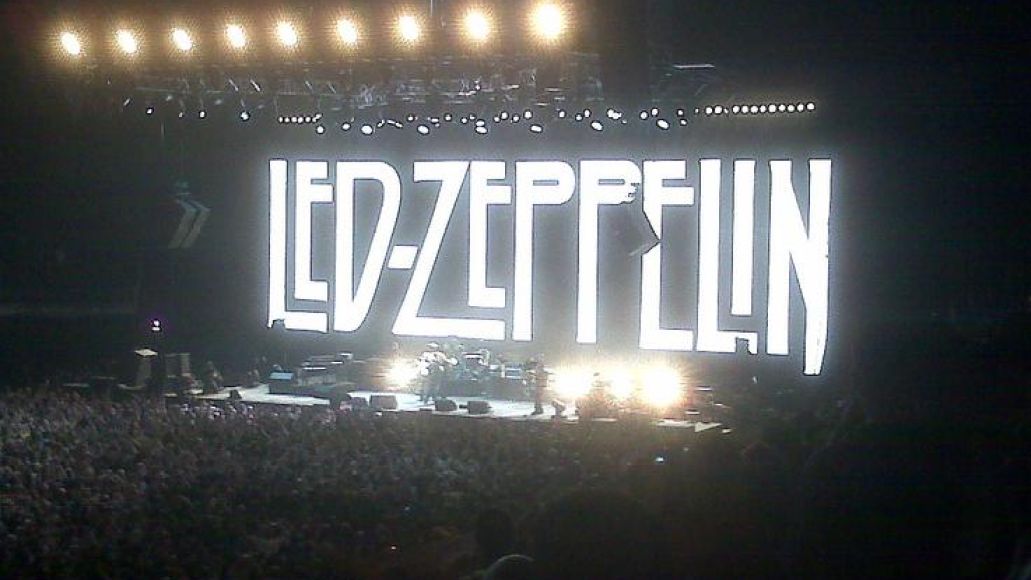 There’s a fairly well-known controversy that surrounds the legend of Led Zeppelin, one that has plagued the band since the 70’s and one that will always stick. The age-old debate: Did Led Zeppelin rip off early Blues songs?

If this is a new concept to you, I’m sorry. This issue is not a very well-kept secret. Search for it online, and you can find entire YouTube channels dedicated to this conspiracy. Some go as far as to claim there is only one original song on their debut album, Led Zeppelin I. It’s such a prevalent question, in fact, that the band has been asked to comment on these accusations, and in 1993, Jimmy Page stated to Guitar World magazine that they knew exactly what they were doing all along:

As far as my end of it goes, I always tried to bring something fresh to anything that I used. I always made sure to come up with some variation. In fact, I think in most cases, you would never know what the original source could be. Maybe not in every case — but in most cases. So most of the comparisons rest on the lyrics. And Robert was supposed to change the lyrics, and he didn’t always do that — which is what brought on most of the grief. They couldn’t get us on the guitar parts of the music, but they nailed us on the lyrics. We did, however, take some liberties, I must say [laughs]. But never mind; we did try to do the right thing.”

Musicians have been sourcing each other for as long as music has been recorded. Almost every musician is guilty of lifting music in some way. But sometimes the lift becomes more famous than the original, and that’s when things get dicey. As long as proper credit was given, normally nothing is thought of it. Zeppelin got in trouble for it because they crossed a line. The problem was that they neglected to give that credit at first, and the band earned substantially more off the songs in question than the original writers. Understandably, certain parties weren’t happy.

Not only have the famous riffs come under fire, but so have the lyrics. The allegations have brought several lawsuits as well, most of them settled out of court very discretely. In the case of “Whole Lotta Love”, the song credits were later amended to include Willie Dixon, who claimed Robert Plant used lyrics from his song “You Need Love”. Look at the credits on “Babe I’m Gonna Leave You”, and you’ll notice folk singer Anne Bredon right next to Page. She’s been receiving royalties (back payments included) since 1990.

The examples go on and on. Some are blatant copies, some don’t hold ground. The similarities are just as many as the differences, so the arguments could go on for days. The truth is, Zeppelin’s music is a collection of parts, some original, some borrowed. Trying to conclude whether or not they are rip-offs is left to the listener.

So what do you think of the five songs here?