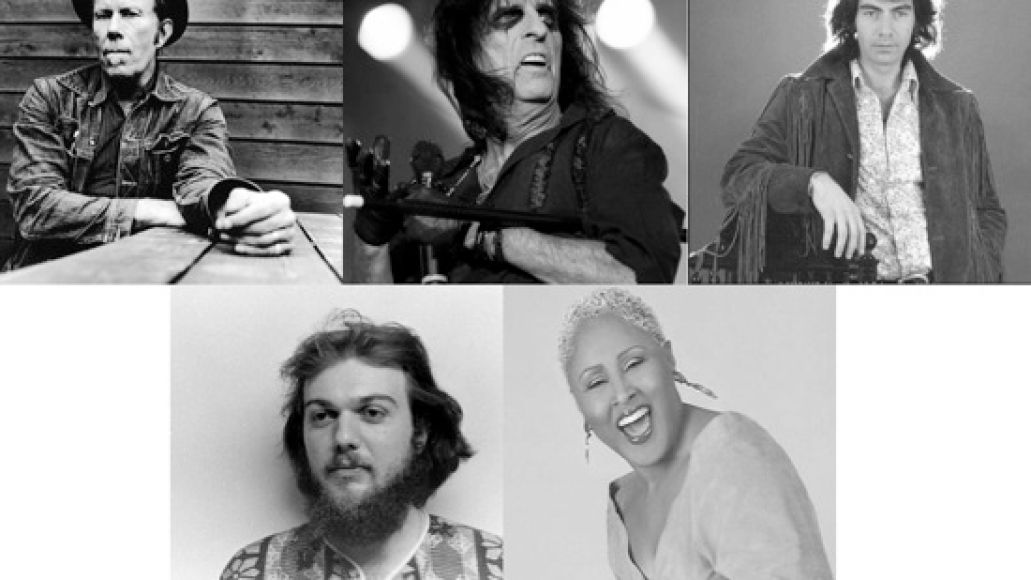 Kind of like how we still care about the Grammys, we also put a lot of faith into the absurdity that is the Rock and Roll Hall of Fame inductees. So much so in fact that we gave you a giant write-up on this year’s nominees a few months back. Now, the child-like eagerness and speculation ends as the the class of 2011 has been revealed. Still no Brian Eno, FYI.

The New York Times reports that Tom Waits, Alice Cooper, Neil Diamond, Dr. John, and Darlene Love will be announced as the Rock and Roll Hall of Fame’s newest inductees during a ceremony Wednesday morning. Other honorees include Leon Russell, who is receiving an award for musical excellence, along with Elektra Records founder Jac Holzman and Specialty label head Art Rupe, both of whom will receiver non-performer honors.

Like previous years, even those not allowed in are worthy of mention. Because of their exclusion, the likes of Bon Jovi, LL Cool J, and the Beastie Boys will have to wait ’till next year before possibly gaining entry into rock’s most prestigious club.

The 26th annual ceremony goes down March 14th at the Waldorf-Astoria in New York City.