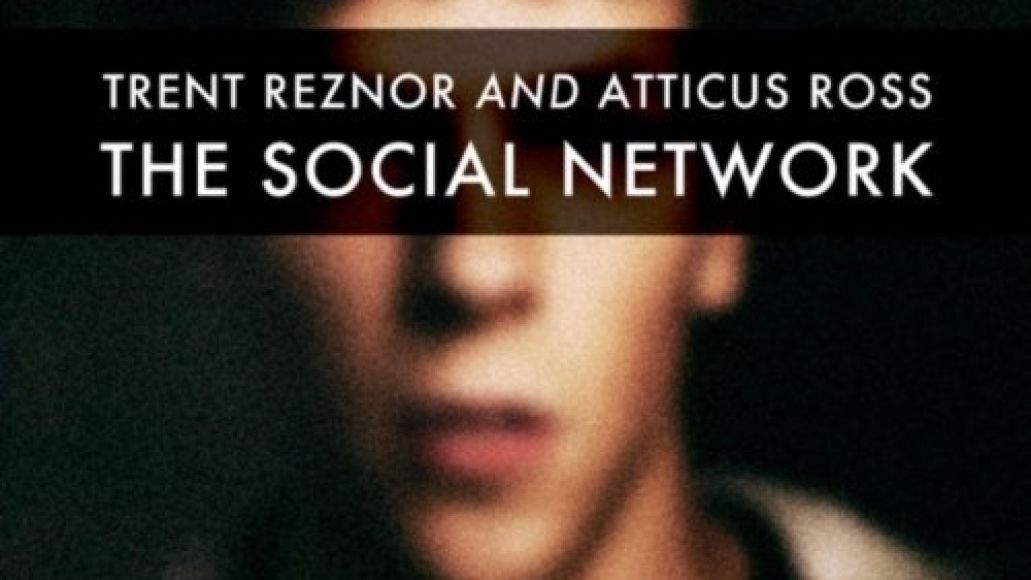 Trent Reznor is a lot of different things, including a Golden Globe nominee. As announced this morning, Reznor and Atticus Ross’ score for The Social Network has been nominated for the prestigious award. Winners will be announced January 16, 2011, and Reznor faces some stiff competition: Hans Zimmer and Johnny Marr’s Inception score — which featured our 42nd favorite song of 2010 — is also a candidate, as is The King’s Speech (Alexander Desplot), Alice in Wonderland (Danny Elfman), and 127 Hours ( A. R. Rahman, who won previously for Slumdog Millionaire).