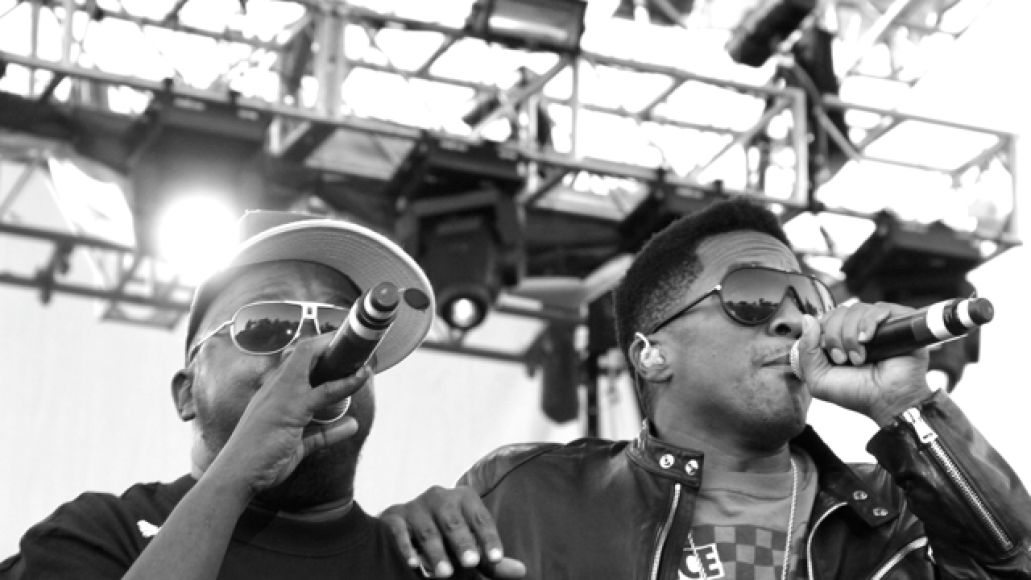 He may be no Demme or Scorsese, but for the past two years Rapaport has been following Phife Dawg, Q-Tip, and Ali Shaheed Muhammad to create what Tip says is the “first motion picture documentary done on a hip-hop group” (via). Clearly he’s forgetting about this gem. Below, you can watch the (unauthorized and way out of sync) trailer, which features interviews with ?estlove, Mos Def, Ghostface Killa, Ludacris, Pete Rock, and many more in a movie that hopes to explore “the inner workings and behind the scenes drama that follows the band to this day.” I guess Phife Dawg and Q-Tip can’t be on point all the time.

Update: Apparently, the trailer isn’t the only unauthorized thing about the film. At least, according to Q-Tip: 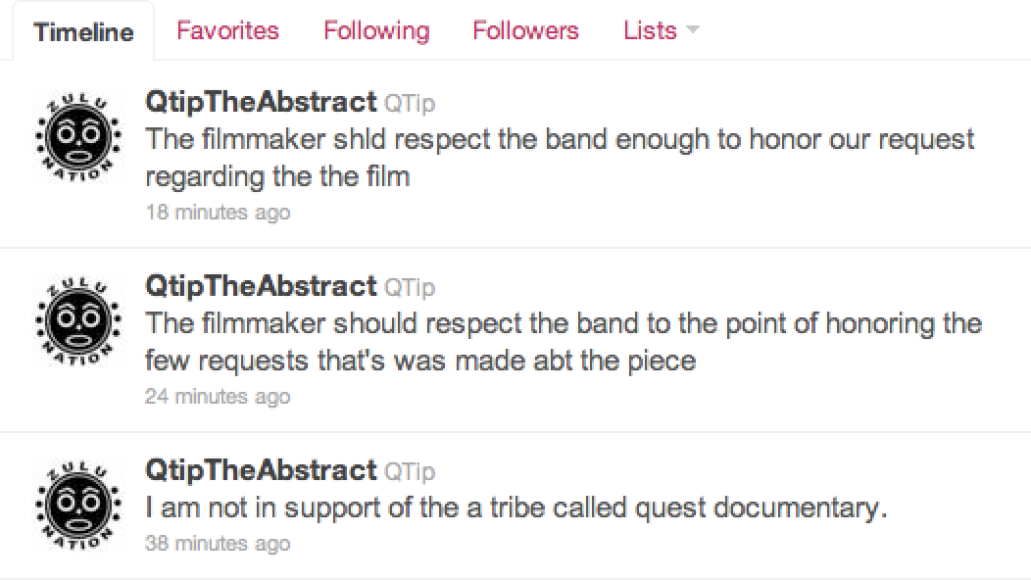 The film is set to debut at next year’s Sundance Film Festival.