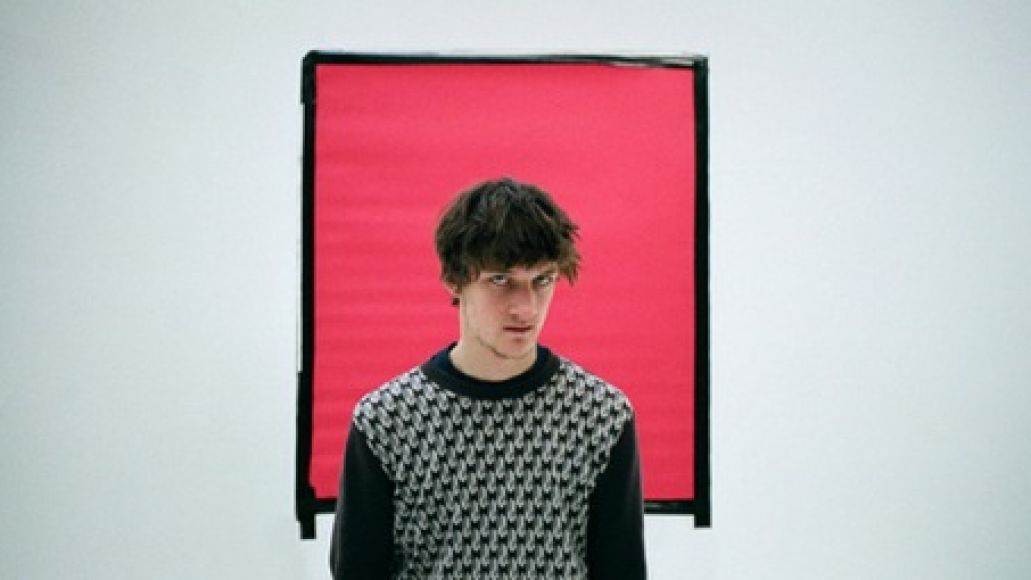 Having already made a mark in his native Glasgow with two EPs and a spring tour supporting Gold Panda, beatmaker Dam Mantle is setting his sights on American shores. The up-and-coming electronic artist, whose real name is Tom Marshall, is set to release his debut full-length, First Wave, on February 22nd, and CoS has your first listen. The track is called “Movement”, and it has a lot of just that: It opens with wood-blocks and synth, before gently shifting towards strings that sound like they were borrowed from a film score. Sounds come and go throughout, blending hip-hop influenced progression with epic and sporadic tones mixing to form what feels like an oddly living conglomerate of noise. If you dig what you hear, then prepare to grab the debut and catch Dam Mantle as he makes his first trek across the US, with help from Gold Panda. A guaranteed sweaty dance party, the 14 day tour includes a stop at Austin’s South by Southwest, plus dates along the West Coast, as well as in Chicago, Toronto, Philly, DC and New York. Full details are below, as well as your first taste of this beatmaking import.