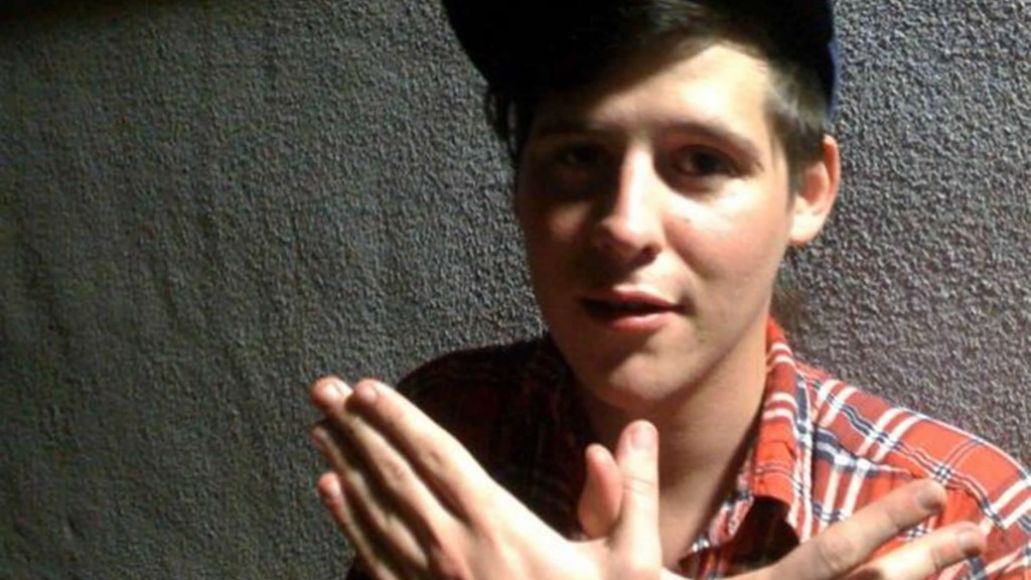 In between your Saturday afternoon marathon of Teen Mom 2, check out another new Wavves song in the form of “Mutant”. According to the band’s Twitter, the track appears as a bonus track on the Japanese pressing of their latest album, King of the Beach, and may also be featured on a future 7″ record. It’s also the second new Wavves song released this week, following on the heels of “Stained Glass (Won’t You Let Me Into Yr Heart)”, which appears on a new split 7″ with Best Coast.