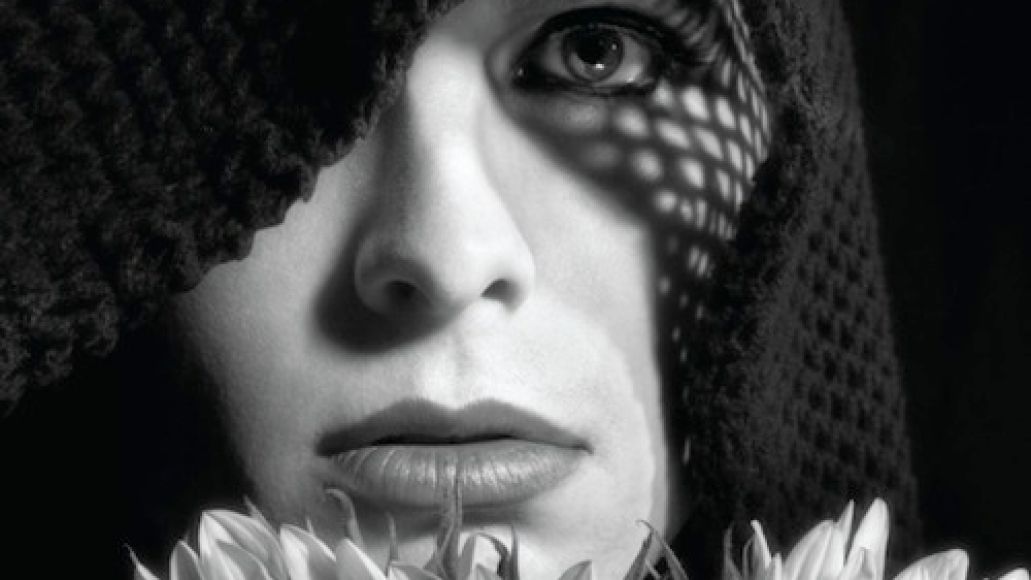 Mark your calendars: On April 5th, snythpop risers Cold Cave will return with their sophomore LP, Cherish The Light Years. Recorded in New York City with producer Chris Coady (Yeah Yeah Yeahs, Smith Westerns), the follow-up t0 2009’s Love Comes Close is billed as “a tour de force of pounding synths and soaring romantic melody. Bandleader Wesley Eisold has taken Cold Cave worlds beyond 2008?s Love Comes Close with a massive, ambitious love letter to his adopted city. With Eisold’s newfound vocal strength fully to the fore on every track, Cherish The Light Years is a remarkable progression and we are confident that it will shake your world” (via yvynyl).

The record will be available through Matador. Also available will be a very limited edition test press of 123 copies, featuring handmade covers. Pre-order ’em now.

In support of the release, Cold Cave will hit the road with The Kills starting April 15th. Between then and May 11th, they’ll play Coachella and a whole both of North American cities. The album’s cover art is above. Tracklist and confirmed tour dates below.