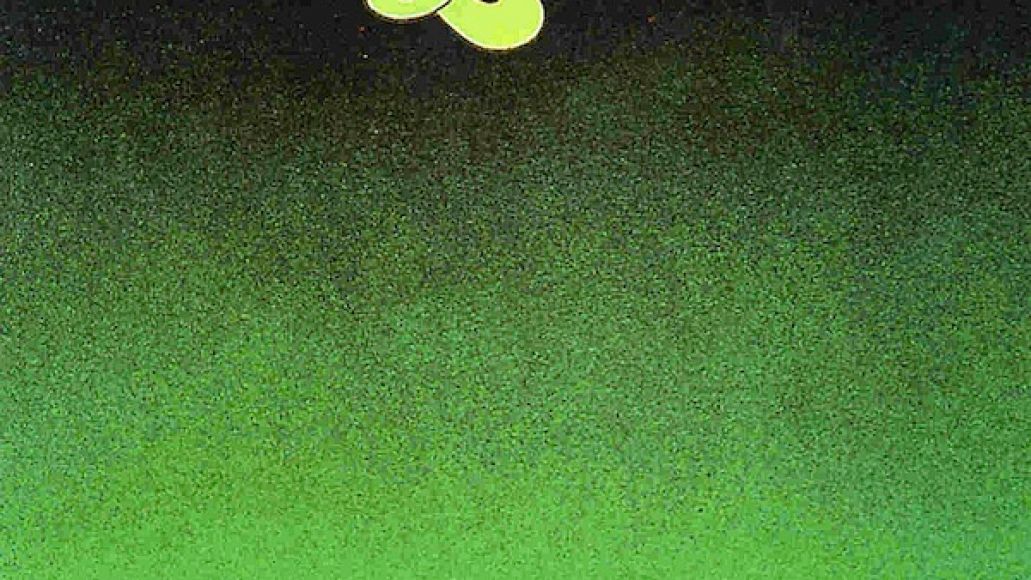 This 1972 opus immaculately conceived and delivered by the Progfathers of Yes is often considered to be the pinnacle of progressive rock. Revisiting it 40 or so years on, it’s not hard to see why. Close To The Edge is the fifth studio album by the seminal British band and one which consolidates the experimental side of much of the band’s earlier work into a truly symphonic structure. It is grand by both design and intent, brimming with virtuosity in every aspect, not without pretension yet that of a gloriously forgivable kind. It represents an evolution in rock music that may not be universally celebrated but one that fully deserves to be explored by generations of music fans, past, present and future.

Remembering that the record came out when the only commercial format was vinyl, the laws of physics demand a side one and a side two. A typical album of the time would have maybe six tracks on each side, and while progressive rockers clocked far fewer songs to the 12 inches, the Yes offering was unusual in only having three, albeit lavishly extended, pieces of music on it. Three pieces, but what silverware lies therein. “Close To The Edge” (the song) takes up one whole side and runs to 18:50. Flip over and you have “And You And I” (10:09) and “Siberian Khatru” (a mere 8:57).

“Close To The Edge” is structured in four parts, or you might say movements, which mirror symphonic development along lines of a classical sonata. The opening four minute instrumental passage features some truly awesome ensemble playing with guitar, bass, keys and even drums vying for lead instrumentation in a top-edged mix, while meshing quite brilliantly with precise timing, despite an avalanche of notes from every which way, and fashioning a fantastic sense of dynamics. The latter quality is a trademark of Yes and any band could learn a massive amount about how to build and release tension, develop and extend musical themes, simply from listening to this album.

The piece is a master class in composition with a serious share of hair curling, spine shivering moments that act as cues for the bigger picture. The opening two sections are unified by a recurring verse structure but also introduce themes, which are explored in the third part and resolved in the final movement. The third section signals a mellower, contemplative mood but you know that an eruption is never far away. For example, the first burst of Rick Wakeman’s church organ towards the end tempts you to think Armageddon is just over the horizon before it melts into soft trippy chords over which Jon Anderson’s falsetto intones the lines “I get up, I get down,” though he’s not talking about being born to boogie.  The second builds into a climax proper, with explosive synth acting as a bridge to an urgent full-on workout, which brilliantly fuses rock with jazz rhythms. The closing section, “Seasons Of Man”, sees the earlier themes reworked and resolved, before the piece finally dissolves into a coda which echoes the shimmering ambience of the opening in a more tangible and delivered sense.

The frighteningly good rhythm section of bassist Chris Squire and drummer Bill Bruford underpins the majesty of this music throughout. Squire uses his instrument sometimes as a lead and teases extraordinary syncopated high register sounds to drive things continually forward. Bruford brings a draughtsman’s precision and technique to proceedings, balancing jazz discipline with expansive fills. Guitar guru Steve Howe who once could have been a shoe-in for the Elvish king in Lords Of The Rings is known to pay for a seat for a most cherished Gibson guitar on transatlantic flights. Here he is very much the ensemble player, allowing Wakeman to weave his dexterous wizardry while contributing some glistening licks, fluid lines and choice otherworldly sounds himself. The interplay between the two is equally staggering.

That leaves lead singer, Jon Anderson, whose high vocal with its nasal Lancashire accent is one of the most recognisable voices in rock. Anderson is largely responsible for the words throughout the Yes catalogue, though Howe is co-credited on “Close To The Edge”. The song opens with the lines “A seasoned witch could call you from the depths of your disgrace/And rearrange your liver to the solid mental grace.” At this point you may feel ready to break into discussion groups but it ain’t really worth it. Forget essays that trace the lyrics to the writings of Herman Hesse or whoever. There is a great sense of spirituality to the words employed here but the essential point is that they are chosen for their poetic, impressionistic value. How the words sound when strung together is the thing, not any implied mystic meaning. They are as satisfying as Edward Lear and as impenetrable as Kafka. What’s more, Anderson also looked cool in cheesecloth in the early 70s.

Like the title track, “And You And I” is nominally divided intro four sections, though you don’t really need to know that to appreciate the song. It’s an altogether softer and wholly atmospheric experience with the harmonic-laced acoustic opening from Howe rivalling “Stairway To Heaven” as a guitar piece laid to waste by spotty youths in music shops around the globe. The moment this resolves with a tapped drum, triangle tinkle and those lovely ascending guitar chords is a seminal moment of pure delight; one that makes crowds issue primal noises whenever it’s played live. The slightly less obtuse lyrics here reek of fertility and rebirth (“emotion revealed as the ocean maid/all complete in the sight of seeds of life with you”) while the song rises and falls in a series of perfectly judged cycles. Sheer bliss.

“Siberian Khatru” is rocky, indeed almost funky by comparison. Driven by Chris Squire’s stocky yet wiry bass lines and Bruford’s on the button percussion, it’s a further vehicle for some superb interplay between soaring guitar and a raft of keyboard effects, especially in the middle section. A gentler aspect is introduced through Anderson’s vocal lines, which are regularly decorated by sweet harmonies from Messrs Howe and Squire. The occasional hoe-down moment, also heard on the previous track, also might give rise to a new music genre, Country & Eastern.

Like most proggers, Yes or the band’s individual members have contributed the odd Spinal Tap moment in their lifetime but Close To The Edge is definitely not one of them. It remains a work fully deserving of the title, epic. It is a record that banks the promise of Fragile without the indulgence of solo cameos and somehow manages to balance genius with economy. Readers will note that while video reference to sparklingly good live versions of both Side 2 tracks are included here for your delectation, the title track is curiously absent. This is simply because it is best experienced by your ears alone rather than via some new-fangled multi-tasking opportunity. Enough said. Enjoy.

Dusting ‘Em Off: Yes - Close To The Edge