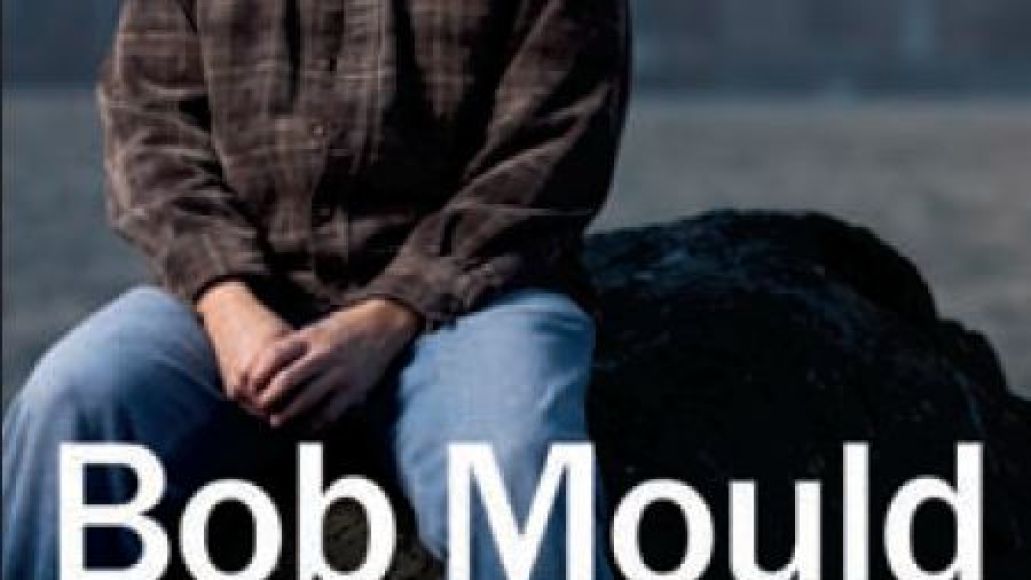 What do Keith Richards, Jay-Z, and Bob Mould have in common? At the moment, pretty much nothing; but once the summer rolls around, the former Husker DÃ¼ guitarist will join the other two in the club of music autobiographies. Slicing Up Eyeballs reports that Mould’s memoirs, entitled See a Little Light: The Trail of Rage and Melody, will hit bookstore shelves everywhere on June 15th through Little, Brown and Company.

Billed as “a classic story of individualism and persistence,” the 288-page hardcover will dive into Mould’s “struggles with homosexuality, intimate relationships and drug and alcohol addiction,” according to the publisher. In terms of musical tales, the novel will cover his early love of 60s AM pop hits, experiences with the Ramones’ music, Husker DÃ¼’s career, and his own projects once the band dissolved. These projects include his ’90s band, Sugar, and forays into electronics as well as wrestling.

The book was co-written by Michael Azerrad, author of Our Band Could be Your Life: Scenes From the American Indie Underground, 1981-1991.

According to the book’s publisher, there will be a short, four-city author tour to promote See a Little Light. While no dates have been announced, expect Mould to visit New York City, San Francisco, Austin and Washington, D.C. in the near future

Pre-order a Little Light: The Trail of Rage and Melody via Amazon.com.