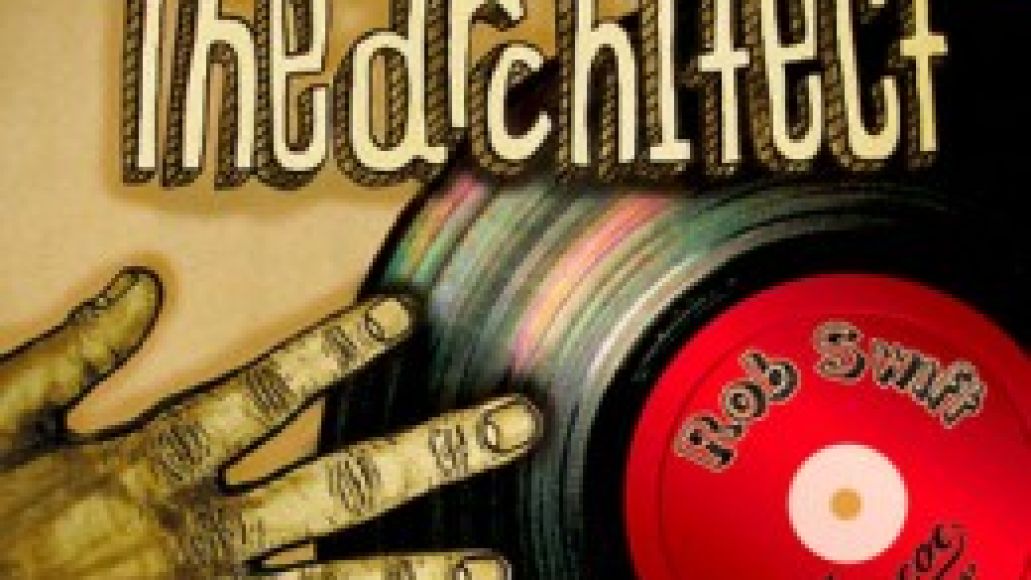 2010 was a hell of a year for the New York-based DJ Rob Swift. He released an album, The Architect, in February, spent most of the year touring for it in far-flung places such as Moscow and Beirut, filmed an upcoming DVD, released an EP called Sketches of the Architect in September, and contributed music to the Find Your Tribe campaign which was featured before movie trailers in theatres this December.

Swift has always been a go-getter though, from his early beginnings as a turntablist with the innovative crew the X-Men, aka X-ecutioners (composed of Roc Raida, Total Eclipse, and Mista Sinista), in 1991, to his collaborations with artists such as Mike Patton, Herbie Hancock and Cypress Hill, to his consequent solo releases. Somewhere in there he even managed to appear on Sesame Street, showing kids the concept of forwards and backwards through scratching.

Swift took that adventurous attitude and applied it to The Architect, which was released to critical acclaim over Swift’s unconventional use of classical music pieces in his scratching, a genre of music that he says his girlfriend introduced him to with Chopin’s Prelude no. 4.

“I remember just falling in love with that piece and then wanting to discover more of the genre,” he says to me as I catch him on the phone in between gigs in Portland and Seattle.

It turns out becoming a DJ seemed like a natural progression for Swift whose Columbian-born father was a DJ himself in the 60’s and 70’s.

“When he moved he brought over his love for salsa, meringue, Cumbia, and I’m lucky because not only did he love music but he was a DJ as well. He got himself grounded here in New York City and when people realized how good of a DJ he was, his friends would hire him to DJ at parties, weddings, events. And my brother and I would help him carry all the equipment and help set it up at these venues and then we’d watch and see the people dance. So that’s what my first exposure to what DJing was and that’s how I got interested in the whole idea of controlling people without having to open your mouth and say a word – just by the music that you play.” 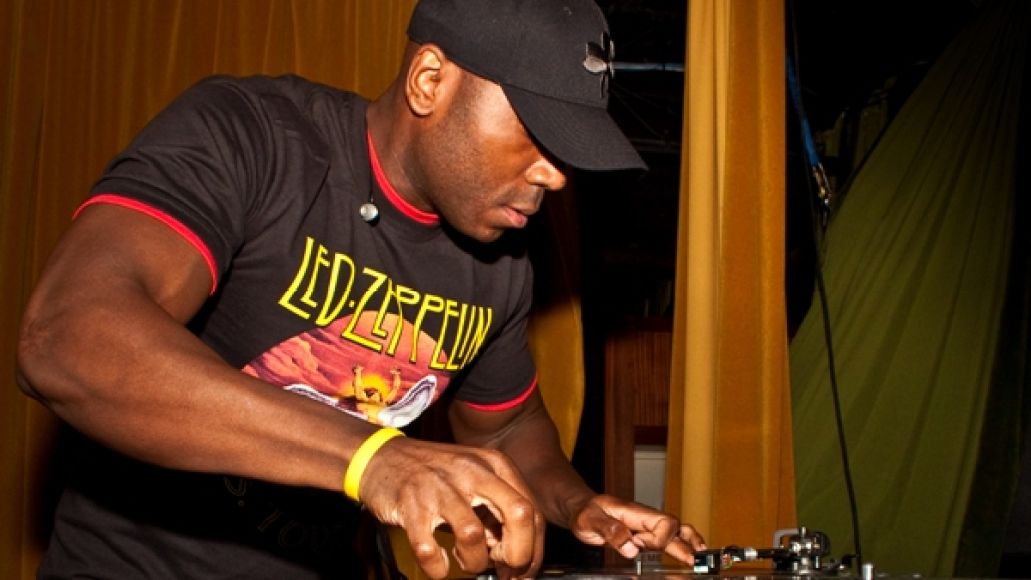 The hip hop side of his art came in from his older brother, who was heavily influenced by the “pioneers of culture” like Africa Bambaataa and Grandmaster Flash.

“My brother would take me with his friends to house parties and I’d see guys like break-dancing  in people’s living rooms and basements and outdoor parks,” Swift says. “So, that’s how I got exposed to the art of hip hop, that side of the music. My brother and my father were the ones that kind of basically put me on that path to eventually do the same things that they did. “

Aside from his influences from his brother and father, Swift is has a wide range of musical influences ranging from Aerosmith to Miles Davis to Public Enemy. Naturally, he says that listening to pretty much everything is why he’s introduced so many different styles of music into what he does as a DJ. However, listening to Swift’s work you’re bound to hear much more than different musical genres scratching around; there’s a distinct cinematic flavor given the amount of film clips sampled at any given time. I asked Swift if movies have also had some bearing on his art.

“Oh definitely, that’s a great question,” he says. “There was a movie called There Will Be Blood with Daniel Day-Lewis and the person who produced the score was Jonny Greenwood of Radiohead. If you listen to the score, it’s dark but it has that orchestral, symphonic feel and it’s almost like a new age film of classical music, in my opinion. I remember watching the movie and not just being moved by the scenes or the acting but by the music and how it was used in certain scenes. I would watch the movie while I was working on The Architect and I would actually be inspired to go right back into the studio. I saw that movie 20 times. Sometimes just listening to soundtracks inspires me too, like listening to Psycho. There’s a lot of weird, eerie stuff in there.”