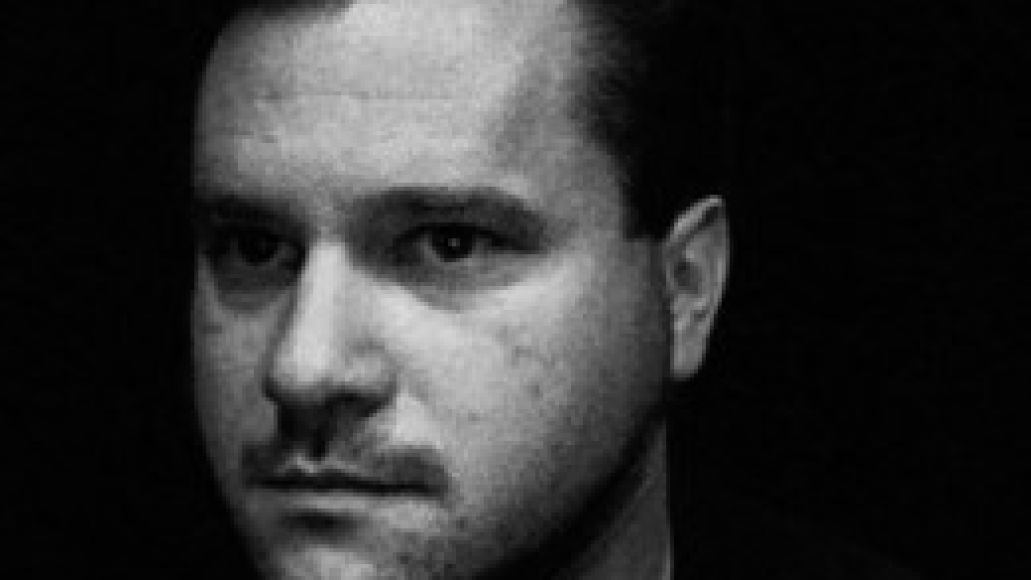 Matt Pryor’s got a lot on his plate, both literally and figuratively. The first thing he asks me when I get him on the phone is, “Do you mind if I make an omelet while we’re talking?” Though he’s apparently cooking and the clatter of small children is at times audible over the phone, Pryor remains focused while he describes his current venture, taking the reunited Get Up Kids on tour in support of their first new release since 2004. The album, There Are Rules, drops January 25th, and the tour just kicked off. In the middle of all this, Pryor found time not only to make an omelet, but to sit down with us to answer some burning questions on beer pong tables, farming, and how the Kids are big in Japan.

I have to ask what kind of omelet you’re making.

That’s easier than it sounds. As we get started today, I wanted to let you know that I’m a really big fan of The Get Up Kids. I’m excited to talk to you today, and I’m really excited that you guys are going to be touring again; this is exciting for fans.

So I wanted to ask you, you guys put out the album in ’04, broke up, and then there’s the reunion tour. Fan response was pretty positive from what I saw, but then how did you get to that point where you decided that you wanted to come back? How do we get to today, with the record coming out and the tour?

It’s pretty natural; realistically speaking, it would’ve been more intelligent for us to just take a break from each other for a while and then avoid the whole band-breaking-up sort of scenario. This would’ve just been the next record cycle if we’d done that. It wouldn’t be like a comeback sort of mentality. But after about three years of not talking to each other very much, we got together, and all that old tension and frustration had just melted away, so to speak, and that just kind of naturally lead to playing a show, which lead to playing a couple shows, which lead to getting a tour, and somewhere along that way we decided to take a crack at writing again and see how it went. Going into the writing thing was very much like, we knew we didn’t have to do that, so we knew if we didn’t like it, we wouldn’t need to put it out, you know what I mean?

I’ve heard you say before that the writing duties are really split in terms of who comes up with the songs and everything. Was it still like that when you guys came back together? Did everybody have a lot of material?

Actually, it’s kind of the opposite of the way that we wrote, for example, the last three records. It’s similar to coming up with our first record, which is like, we came to the table with nothing and just had the five of us in a really small room and kind of hashed out ideas until the rough outline of a song was formed, and then we finished it in the studio. So everyone was very, very hands-off involved in the process this time. 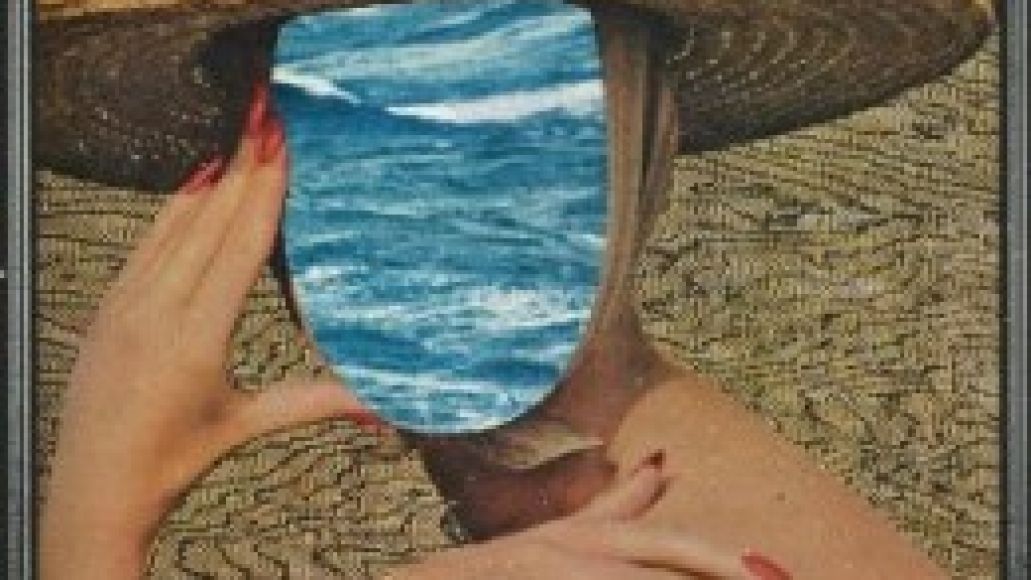 I’ve heard the new album, and it sounds a little bit different. It’s got the trademark Get Up Kids sound to it, but I thought it was a bit more mature, you know, kind of a different step. Was that a conscious decision, or was that just how it came out?

It certainly wasn’t a conscious decision. In the long run, it’s safe to say that we have never made the same record twice. We’re always sort of constantly evolving our sound. I guess maybe not evolving it but expanding upon it, and I kind of feel that this record is not really different than any of our other records in the sense that we just wrote the songs that we liked at the time, that we’ve had in us, so to speak, and it wasn’t like a calculated move, to try and do something different, you know… We’re different people than we were 12 years ago. If we tried to make the same record that we made 12 years ago again, it would be disingenuous and probably not very good.

Along those lines, I know that you guys have a very dedicated fan base. Does it feel weird to play stuff that you wrote a long time ago, back from those first albums, back in ’95?

Umm, no, I mean, you get sick of ‘em. Hell, I’m already sick of some of the songs on my new record; it’s the nature of the beast, you know. My stance on it is if you’re in the studio and you’re creating something, you’re creating art at that point, and you should hold nothing back and do whatever the hell you want. But if you’re performing for people and you’re essentially attempting to entertain them and they paid good money to come and see you do that, you need to give them, you know [laughs], give them what they want if you want them to continue to keep coming back. But at the same time, you want to give them a little bit of the new stuff, too. I don’t think anybody ever leaves our shows disappointed, like, “Oh, they didn’t play this,” you know? The other thing is like, “Do we really have to rehearse that song? Well, yeah, we’re gonna play it.” And I’m like, “I know, but we’ve been playing it for 15 fucking years; don’t you think we know it now?” [laughs] So.

Interview: Matt Pryor (of The Get Up Kids)