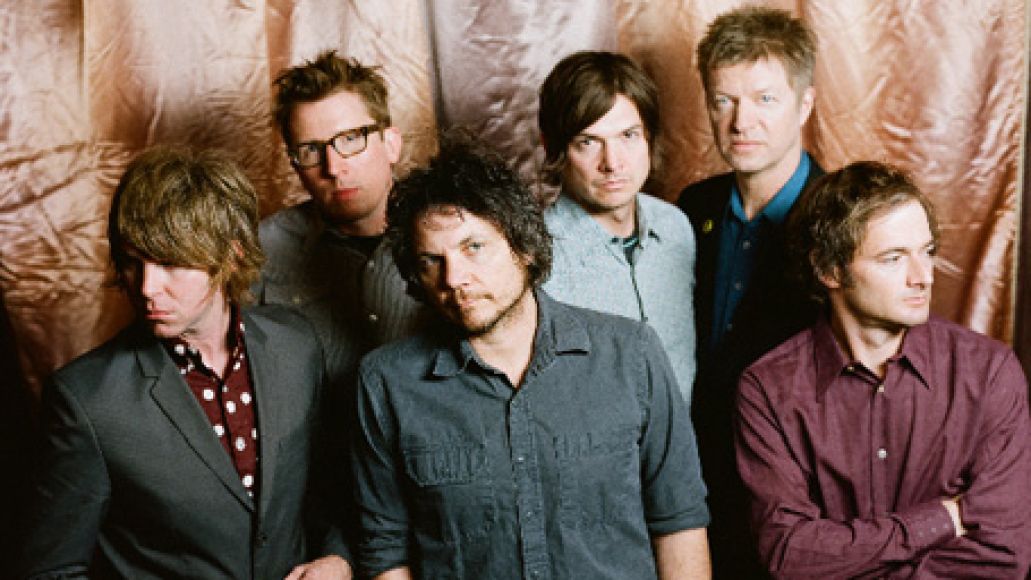 Last July, rumor had it that Wilco were starting their own label. Now, it’s official, as Pop & Hiss reports the launch of the band’s personal imprint, dBpm Records. A full announcement is still forthcoming, but the label will handle “all future Wilco recordings and more,” in association with ANTI- Records, which will aid in distribution and marketing.

“This is an idea we’ve discussed for years,” frontman Jeff Tweedy said in an issued statement. “We really like doing things ourselves, so having our own label feels pretty natural to me. And, to be working with ANTI- a label that has its roots in a label that was started by a punk rock guy to sell his own records seems like a perfect fit for us.”

Wilco, who left longtime label Nonesuch last summer, are also said to be hard at work on their eighth studio album, but there’s is no timetable for its release. If that weren’t enough, the band have also announced the first of their 2011 tour dates. Set to begin May 2nd in Montgomery, Alabama, Tweedy will proceed the dates with a trek of his own. Find all confirmed dates below.