Breaking down any given genre to its bare bones would normally take the precision of a surgeon and the patience of Job. There are deeply-rooted histories in places like blues and soul, folk and rock-and-roll, the essentials of it all. Metal has its place, much like punk, in rebellion against something. Grunge, whether you consider it a genre or not (I do), was a means to explore themes of pain or angst, and it was necessary. Even offshoots like emo, ska, and Christian rock have origins and overlaps of their own. With this kind of sub-genre shuffling and variety, there are a lot of bands and sounds that even the broadest of musical tastes can abhor from time to time — hardcore gets a lot of flack, pop acts like Simple Plan and Yellowcard really just seem juvenile to the Nth degree, and then there’s…nu-metal.

I hear a lot of people blaspheme and riot over whether or not either of these categories are relevant, let alone worth doing an entire editorial about, but consider this: After grunge forced alternative rock into the mainstream, taking over the mantle of hair bands, the natural progression would be a merging of things like rap and rock, anger and so forth. The twenty-something singles who bowed to Chris Cornell are responsible for warranting all the stops to be removed, and somewhere along the way, the “angry white boys” came out of the woodwork, following in the footsteps of Suicidal Tendencies or other punk-ish elements. Some primary examples of Californian nu-metal that would later pave the way for its morphing to modern rock, however, would be Papa Roach (shifting to straight rock from sophomore release Lovehatetragedy and beyond) and Linkin Park (bouncing from remixes to straight rock to, most recently, experimental electronic).

In the early 1990s, music was seeing a lot of activity on the West coast. As evidenced by labels like Sub Pop (and the compilations it spawned) and Epitaph, grunge became the fan favorite of the underground at the tail-end of the ’80s, before bands like Nirvana, The Pixies, The Melvins, and so on had launched mainstream hysteria. CoS has touted time and again its stance on the landmark place this sound and lifestyle have claimed in history (just ask Mr. Roffman for a refresher course), but sometimes I question why no one ever thinks about the transition our world took between 1994 and the first decade of the ’00s. Entering 2011, we must examine this, and at the same time, revisit a few peoples’ high school days.

Class is in session, and we’d like Ross Robinson to step up, please. 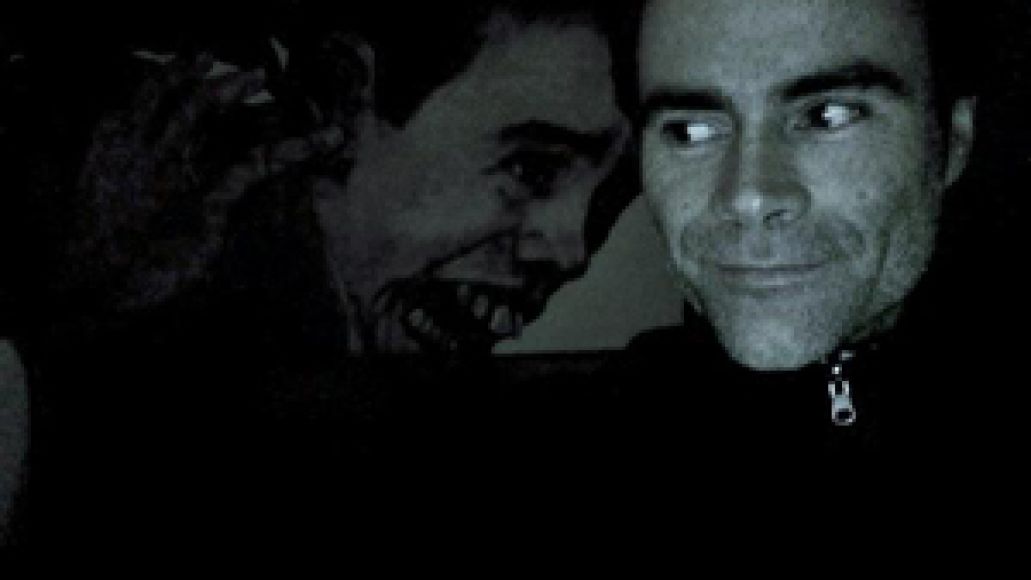 Ross Robinson is as much a “Godfather of Nu-Metal” as Rick Rubin is the go-to producer for monochrome album art and remarkable resurgences, but like Rubin has Linkin Park’s Minutes To Midnight, Robinson has Vanilla Ice on his resume. Hey, we can’t win ’em all, right? With a new release by KoRn not too terribly long ago, and a Limp Bizkit record on the horizon (eventually?), Robinson’s hand in ushering on nu-metal is not lost on the fandom. I find it funny that the same man who is responsible for KoRn’s debut also produced At The Drive-In’s Relationship Of Command; both albums are unique, both have a strong following, and yet we mock the former while hailing The Mars Volta. What attached the stigma to nu-metal in its entirety to begin with? I blame rap-rock, and a bit of mass confusion.

You see, nu-metal, in its infancy, was like any other new genre — raw and unfettered by the reality of major success. Nu-metal was taking hip-hop, metal, alternative, rap, funk, and punk rock, throwing them all into a blender, and pouring out everything from sheer awesome (Deftones, System Of A Down, Chimaira), to industrial-tinged anomalies (Powerman 5000, Static-X, Fear Factory), to the just-plain-whatever pan flashes (Methods Of Mayhem, Trapt, Crazy Town). KoRn and Chimaira were bands that focused a lot on hip-hop or experimentation, on noise and chaos; Limp Bizkit, Hed (pe) were bands that tended to lean more on punk and rap roots; Rage Against The Machine was similar to both, though definitely more skilled in the rhyme delivery department. A decline in the 2000s was due to over-saturating the market, a trend dying down, like grunge had prior; we could delve into post-grunge, but the Venn Diagram would yield so many similarities, it’s almost a moot point (plus, we don’t need another onslaught of Nickelback commentary).

Nu-metal’s incitement of disdain can be traced back, in part, to simple consumerism. Following in the footsteps of grunge, nu-metal blanketed everything in the ’90s, and that came at a price. Like all eras, its evolution reaches a peak, then rolls downward; people took and took from MTV and so on, then wanted something new, sort of like overeating Halloween candy. Evidenced between “hair metal vs ’80s pop”, “nu-metal vs bubblegum”, and “indie pop/synth vs post-grunge/modern rock”, these quarrels are commonplace, until somebody picks a side to milk it for all of its worth; at the end of the day, comeback efforts either explode or fall completely flat. 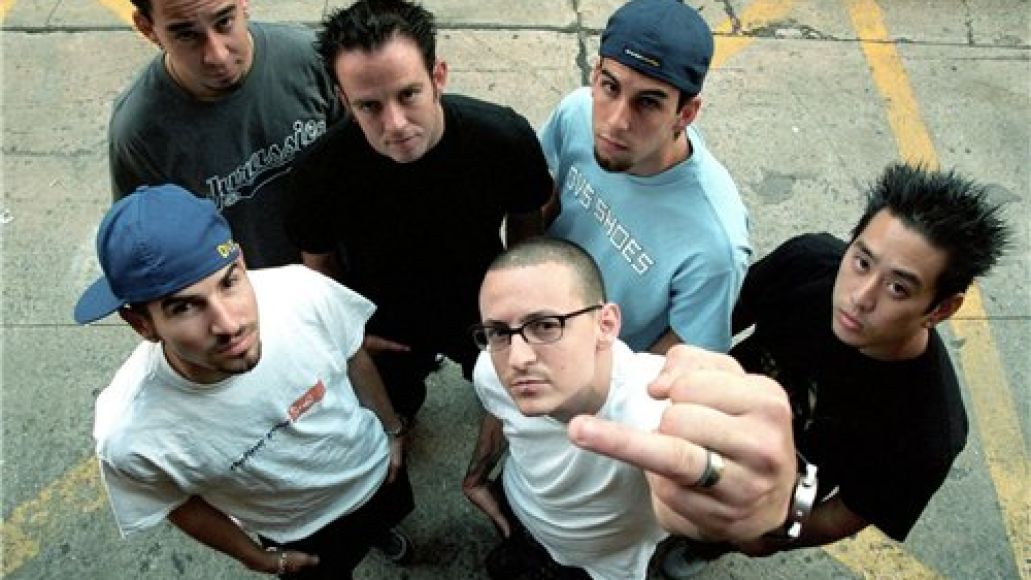 I know what you’re going to say: “Classic rock never died! Soul never died!” In a way, this is both true and false. The aforementioned cycle does not end at the death of a genre, its resurrection, and its competition with others; music also evolves and morphs (see: soul vs r&b vs New Jack swing, etc.), not to mention gains a nostalgic sheen in the late future. Classic rock is not classic just because it’s supremely awesome, but because a) it shows the roots of what we currently enjoy, and b) it is old enough to have become a “golden oldie” to revisit. There are obvious exceptions, as any Top 100/200/500 list can show, but ALL genres have their best and worst. As for the so-called stigma of nu-metal? I personally feel that the rap element in a predominantly suburban white culture, one that was exploited for pure financial purposes (ahem…Fred Durst?), gave it a bad name, alongside that over-saturation mentioned prior and a decreasing quality in songs proportionate to the commercialization of a trend.

That doesn’t make any act we’ve brought up an automatic failure, mind, but that does mean the past is most definitely the past. All genres leave their mark, and for a decade or so, nu-metal did precisely such. If nothing else, we can thank Fred Durst for giving us Staind, then scold him for Puddle Of fuckin’ Mudd (yeah, we liked double-Ds too, dickheads).

Every generation has its needful rage, its time to take adolescence and bust each others’ balls with it. All anyone ever needs to get down and dirty is a little puberty and a cause that’s really no cause at all. True, there are great wars and dark times also, but in reality, antagonizing tunes merely require some steam and the craving to lash out toward authority, regardless of that power’s ulterior motives or lack thereof. Parents versus the new class is the way of the world, as is music’s progression in the wild.