Sad Brad Smith is on the very edge of stardom. With a critical and fan favorite song in a major Hollywood movie and interviews and coverage from major newspapers including LA Times and USA Today, Smith is a few shaky steps away from a big thing. The local Chicago singer/songwriter is working to take those few steps with the release of his new album, Love Is Not What You Need, another album on the way this year, and a big local push with a tour in the works.  This past cold, snowy Chicago Sunday, Smith brought his brand of sad-yet-tongue-in-cheek folk to Schubas’ small stage with some friends in celebration of the vinyl release of his new album, and turned out an incredible show mixed with new songs, old songs, and a few very well chosen covers.

Opening the evening was Chicago-based trio Midnight Moxie. These well-dressed and well-quaffed young ladies turned out a killer set of 50s/60s doo-wop rock that was damn charming and toe tappingly good. Sisters Meg and Nia O’Reilly Amandes and long-time friend Sarah Chang formed Midnight Moxie in 2009, and since then have been playing shows all across the city. Their experience playing live and their close friendship show on stage. They have a great chemistry, and between songs the ladies were delightfully entertaining. Their set Sunday night consisted of original songs that are catchy, fun, and extremely well crafted. Some songs were beautiful love odes, and some were angry, love scorn rockers—all of them made you want to dance. The ladies have smooth, tight harmonies, and fantastic musical ability. They switched off between bass, guitar, piano and drums throughout the set, and all three were great on each instrument. The set ended with a fantastic melding of an original song and REO Speedwagon’s “I Can’t Fight This Feeling Anymore” that put a perfect cap on a lively set. 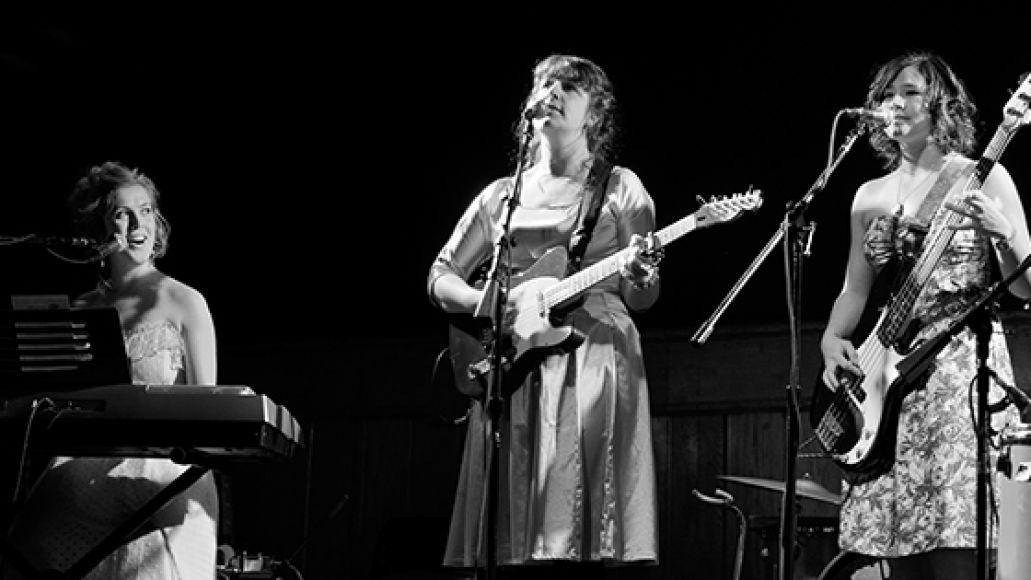 Soon after the ladies left the stage, Sad Brad Smith took the stage alone for a quick solo set before his band joined him. In his solo set, Smith played through stripped down versions of songs on the new album, as well as older tracks. In between songs Smith was entertaining and uplifting—a direct opposition to his somewhat melancholic and somber material. Smith was self-effacing and self-aware of how much of a downer his songs can be saying to the crowd of family, friends, and well wishers, “This is fun isn’t it?” after a few slow tunes.

After his solo set, which included his Up in the Air hit “Help Yourself”, and a cover of “Washing of the Water” by Peter Gabriel, he took a quick break before coming back with his band. With the four members of his band backing him, Smith streamed through another set of songs from the new album (“Shooting Star”, “Sure”, “Training for Love”), old songs, and covers. Smith’s band brings a new life to his somber tracks, gives them a lively beat under Smith’s smooth, old soul baritone. 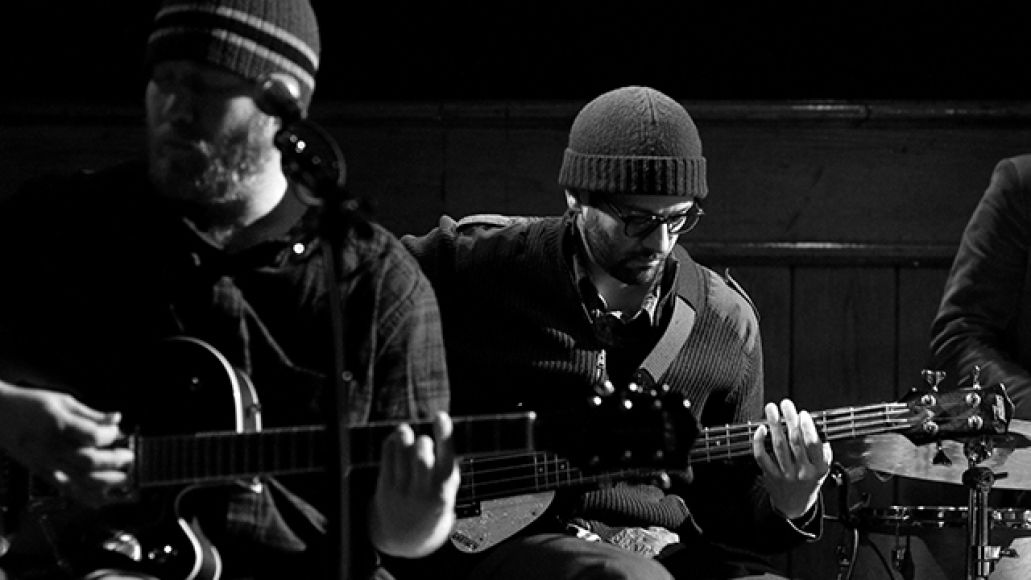 When you see Smith live you realize quickly that while his songs may be low key, you aren’t in for a quiet evening of staring at the ground thinking of lost loves. Smith has a gift for livening up the place between songs with jokes, great stories, and personal jibes. During this show he even pulled out some well timed, and seemingly unplanned, covers—including a perfectly placed rendition of the opening verse and chorus of George Michael’s “Faith” before playing his own, “Baby, I’m so Sad”, a slowed down “Save the Last Dance for Me”, and a creepy, oddly placed, and hilarious version of The Misfits’ “One Last Caress”.

Overall, Smith and his band are a delight to watch on stage. They are all close friends, and have been playing music together for years. They are tight, talented, and entertaining. Smith has a charming, low-key stage manner that quickly invites you in, and you can’t help but stay with him. His songs are at all times sad and funny, and the crowd was eating up every word. My suggestion would be to catch him whenever you can before he finally steps into the spotlight and it becomes harder to do so.