Atlanta was an absolute mess last week. Georgia’s capital experienced a worse-than-expected snow and ice storm–one that brought the city to a standstill. As Atlanta went from “hotlanta” to “hothlanta”, roads closed and everything shut down for most of the week–including the majority of concerts in town. Fortunately, the Variety Playhouse managed to get their doors open for the arrival of The Walkmen and Lower Dens this past Thursday night. For those who made it out to the show, the New York five-piece brought some much needed warmth and energy throughout their performance.

Four months after the release of Lisbon, arguably the band’s best album to date, The Walkmen finally made their way back down south to showcase these riveting songs. This time around, Lisbon‘s songs comprised the heart of their show and felt right at home within their setlist. Matt Barrick’s sharp 16th rolls and surf-rock beats on “Angela Surf City” proved to be even more powerful than on the album, while Paul Maroon’s antiquated guitar tone provided a perfect juxtaposition on the mellower “Torch Song”.

As always, lead singer Hamilton Leithauser transformed The Walkmen from a pleasant band to very compelling act. His distinct croon, tinged with bits of aged remorse and worn nostalgia, provided context to the band’s character. Leithauser hesitantly resigned himself to heartbreak on “Blue As Your Blood” (“I’d give you all my love, but my heart itself is broken”), while he remained hopefully optimistic on “Juveniles” (“I am a good man by any count, and I see better things to come”). Lisbon stands as a wonderful culmination for a band who has done things the right way, slowly building up their following over the course of the past 10 years. 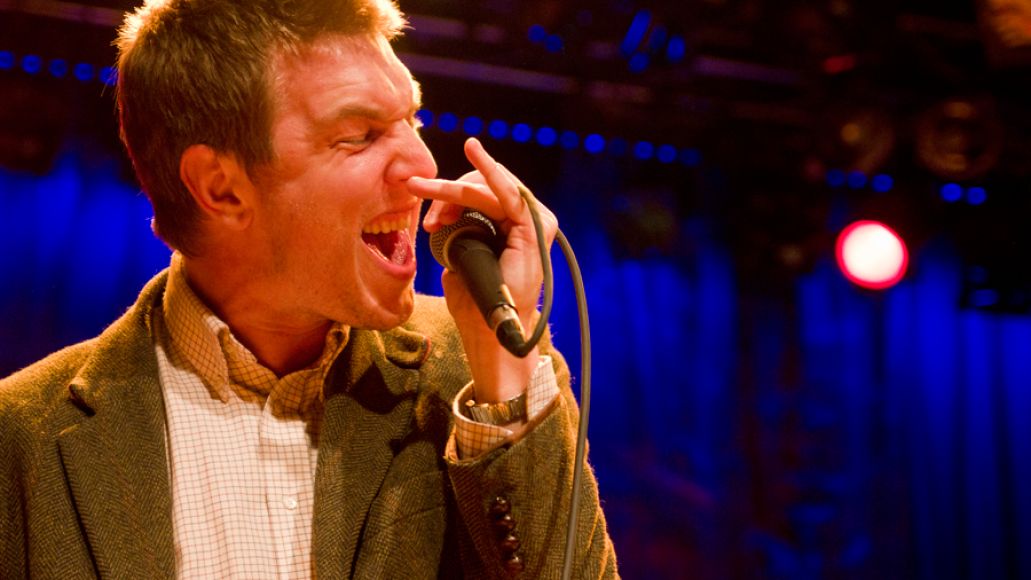 While much of The Walkmen’s set was devoted to showcasing Lisbon live, the band also mixed in songs from across their entire catalog, including “138th Street” and “In The New Year”. The vintage rockers saved their best for last, closing their encore with angst-ridden fan favorite “The Rat”, followed by the piano-laced “We’ve Been Had” (the first song the band ever wrote). As the last piano chords of their final number echoed throughout the Variety Playhouse, The Walkmen sent the Atlanta crowd away with some much needed warmth amidst their frigid weeklong snowcations.
——