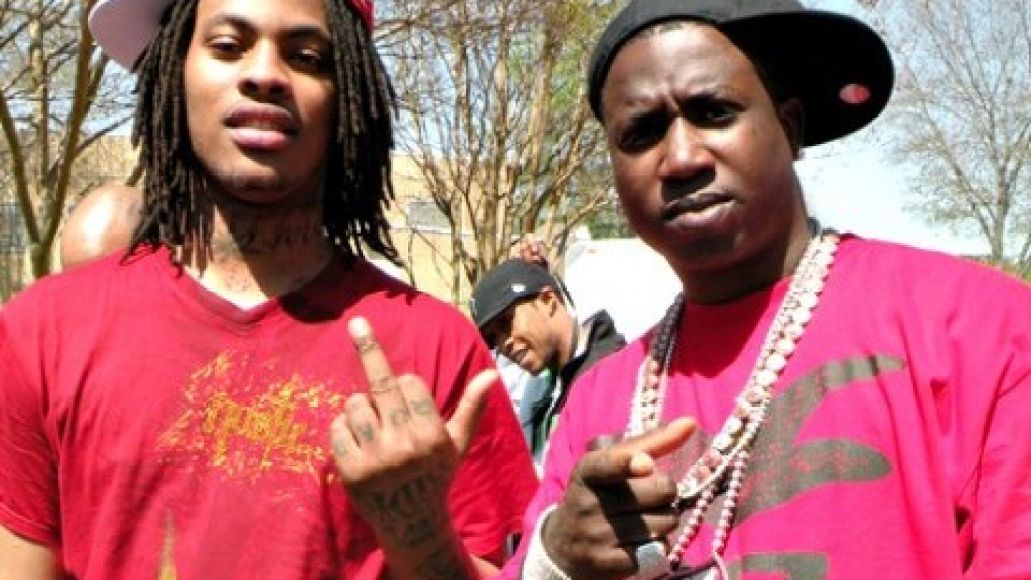 The mid-December arrests of Gucci Mane and Waka Flocka Flame were bizarre enough, but now that the justice system is weighing in, it’s safe to say that 2011 is off to a less than auspicious start for these two up-and-coming rappers.

According to NPR, Waka Flocka, real name Juaquin James Malphurs, surrendered to police on January 3rd and is currently being held on $31,000 bail, with a court appearance set for today (January 4th). Malphurs faces charges of possessing a firearm and controlled substances, not to mention breaking Atlanta’s anti-gang laws and violating his parole.

While Waka Flocka may be sitting in a jail cell, the man born Radric Davis is currently the guest of one of Georgia’s mental health treatment facilities after filing a “Special Plea of Mental Incompetency” (via TMZ), meaning that he is, according to paperwork, unable to “intelligently participate in the probation revocation hearing.” Davis will continue his stay at the Fulton County facility for 30 days pending an evaluation.

As always, stay tuned for more info as it becomes available.