Editor’s Note: On February 15th, 2021, English indie rockers Yuck announced their breakup as a band. It marked the 10th anniversary to the day of the band’s promising self-titled debut. As part of our Are These Classics Yet? series, we’re re-sharing Frank Mojica’s classic review, which originally ran on February 9th, 2011.

In the age of bloggers and buzz bands, artists can become “the next big thing” and find themselves receiving international attention and performing at major music festivals with only a couple of demos under their belts. The dark side to this phenomenon is that a fade back into obscurity and the dreaded sophomore slump can happen as soon as that first album finally surfaces. London-based quartet-but-sometimes-quintet Yuck have been a presence online for barely a year but have received plenty of positive attention surrounding their live shows, singles, and a cassette EP of stripped-down, piano-driven songs throughout this brief period. Thanks to the release of their self-titled debut album from Fat Possum, Yuck prove that all the hype was justified.

With a sound that is more often fuzzy than not, Yuck recalls the aesthetic of some of the forefathers of indie rock. Obvious and unavoidable comparisons by the media (present article included, admittedly) to Dinosaur Jr., or Sonic Youth to a lesser degree, are destined to follow the band, but Yuck never feels like a mere vintage throwback. On tracks such as “Operation” and album opener “Get Away”, Yuck recalls the stylings of those bands from the late ’80s and early ’90s that are so beloved by indie rock outfits nowadays: inexplicably anthemic lo-fi numbers driven by distorted guitars with only a general sense of angst discernible from the otherwise buried vocals.

Even without the forceful guitar riffs and distortion, the shadow of J. Mascis is ever-present. The guitar noise is turned down a few notches, and vocalist Daniel Blumberg maintains a level of detachment while sounding cheerful on “Sunday”. “Suck” and “Stutter” offer further glimpses at the delicate side of Yuck, albeit with shades of Pavement. “Georgia” and “Holing Out” bring a shoegaze feel reminiscent of The Jesus and Mary Chain to the party, as well. This fuzzy-but-sunny style is the sort of tribute that fans of The Pains of Being Pure at Heart would recognize. On the highly-affecting, forlorn ballad “Suicide Policeman”, Yuck prove to be equally compelling with a stripped-down, acoustic sound.

Post-rock enters the equation near the album’s end with “Rose Gives a Lily”. The hauntingly hypnotic instrumental number comes as both a welcome surprise and a way to seamlessly transition from “Sunday” to the menacing wall of noise on closing track “Rubber”. Halfway through “Rubber”, Blumberg stops asking, “Should I give in?” and answers with the affirmative. With a sea of distortion this devastating, complete surrender is inevitable. Gone is the element of sunny cheerfulness that prevailed throughout most of Yuck to counteract the sadness inherent in distorted guitars. “Rubber” is shoegaze at its most despondent.

Although there is an inescapable familiarity throughout the album, Yuck is more than a pastiche of indie’s greatest legends. What elevates Yuck above the typical nostalgic, lo-fi noise revivalist is how the band defy predictability by shifting styles and directions between, and even within, songs. It’s a refreshingly diverse album consisting of a dozen songs as enthralling as those from any of the band’s influences. Anyone can recreate a sound, but Yuck succeed where most bands fail by digging under the surface to capture the spirit and magic that made the music of their beloved idols possible.

Pick up a copy of Yuck here… 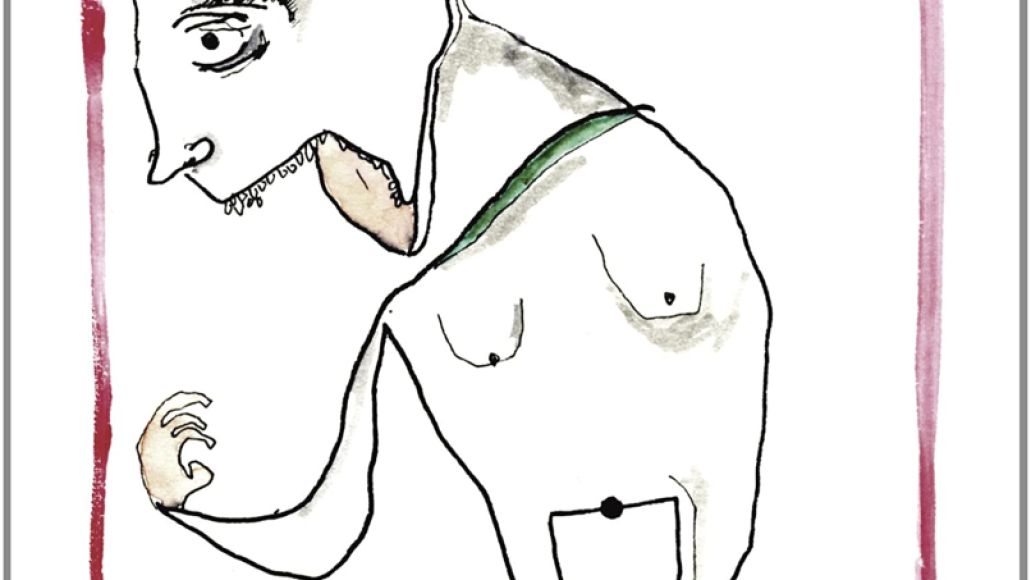