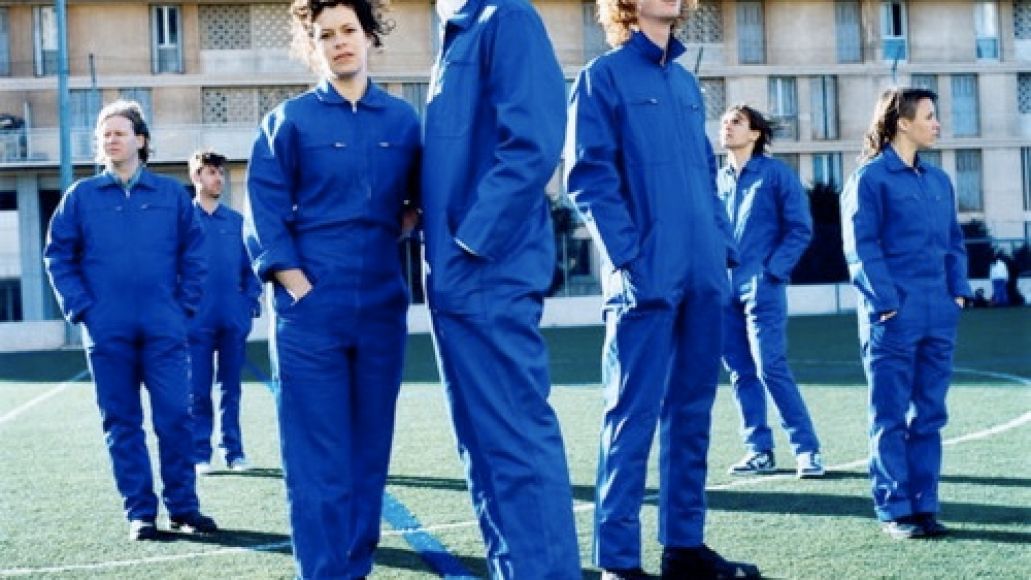 If one were to sum up this week in a few words it would be bands (specifically one from the UK) dropping bombshells at rather inane hours. So it’s only appropriate that in a week which began when Radiohead announced news of their 8th LP at 4:45AM Monday morning and then came to a fruition with its release at 6:05AM Friday morning that the band who some consider their predecessors have capped off the week with their own untimely announcement.

Arcade Fire have just announced — at 7:36PM Friday evening — plans for a month-long spring tour. Set to launch April 9th in Broomfield, Colorado, the trek features a previously announced three-night stint in Chicago and an appearance at this year’s Coachella Music Festival, along with dates in markets that the band did not hit in their fall go-around. Orem, Utah, you win!

Making the news even better are bands slated to open the trek: The National, Okkervil River, Local Natives, and Explosions in the Sky will all take turns playing in support. Below, you can find out who is playing when and where. Now, back to my gin and tonic.