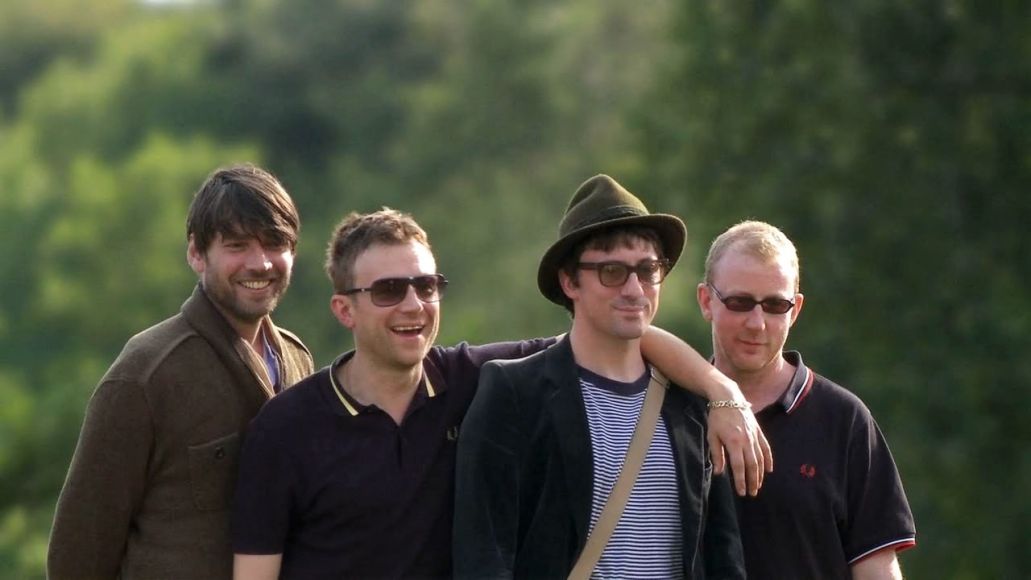 When we all heard that Blur was “trying to put something in place,” we took it as pretty exciting news. With Damon Albarn‘s commitment to Gorillaz done for now, it only made sense that his first band would be the next project underway. Sadly, guitarist Graham Coxen has expressed that while there is material being written, we may not see it for a long, long time.

In an interview with NME, Coxen stated that the band are reuniting in the studio every so often to write together, but also  said, “it might turn into an LP in six years or something.” He also denied the rumor that Blur is working on a series of 7-inch singles.

While the slow march towards a new record is disappointing news, the fact that Coxen has two solo albums in the works and bassist Alex James is preparing a music and food festival on his farm helps to explain the long wait.

Blur working on new songs, but expect a long wait