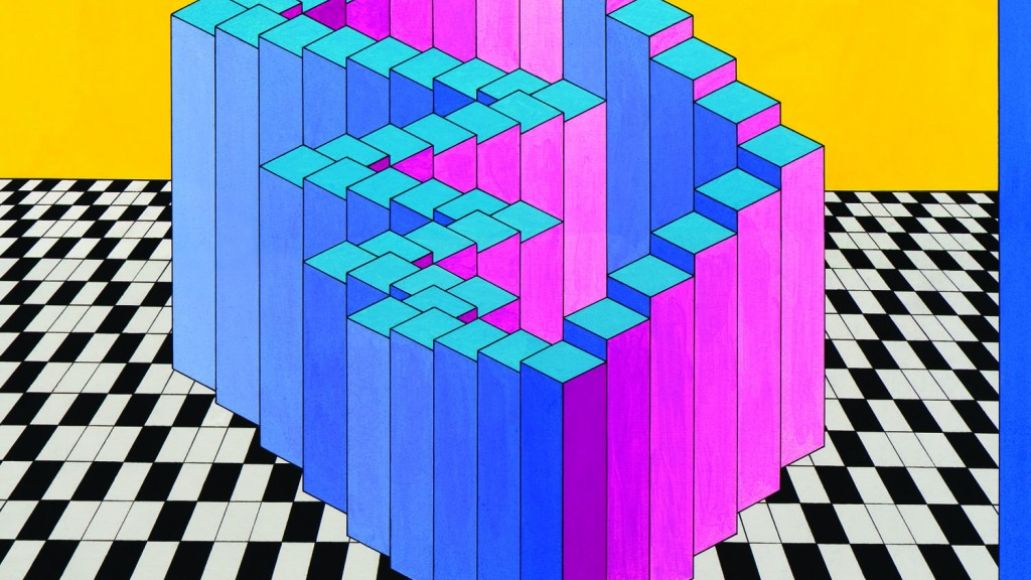 I don’t know if it’s fair to say that The Strokes’ pulled a MGMT, but if there’s one thing indisputable about the band’s forthcoming Angles, it’s that the lead single, “Under Cover of Darkness”, might be the most deceptive lead single of all time. Case in point is our second early offering of the band’s fourth LP in the form of “You’re So Right”. The track, which debuted moments ago on KROQ, hears frontman Julian Casablancas give his best Thom Yorke impression, and the blitzing guitars have a bit of a Kid A vibe. (The most accessible track not on The King of Limbs? I kid, I kid.)

“You’re So Right” will be available March 1st as a B-side to the “Under Cover of Darkness” 7” single. The track will also be released on a special limited vinyl in support of Record Store Day on April 16th. Angles arrives March 22nd via RCA, and pre-orders are now ongoing. (You can hear samples of the album’s remaining eight tracks here).

Check Out: The Strokes - "You're So Right"