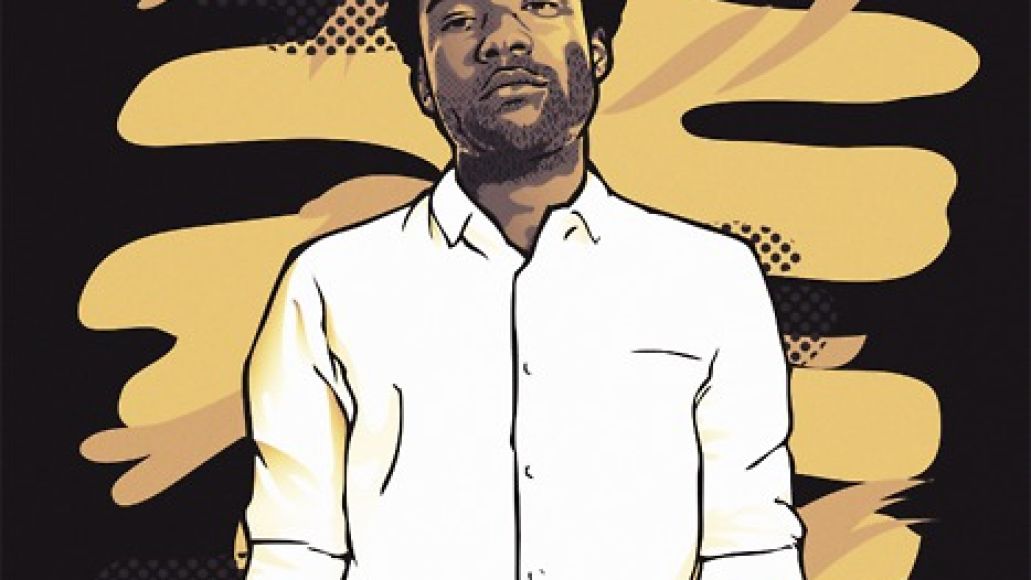 Donald Glover does fucking everything. Acting on Community, writing for 30 Rock, and a stand-up special on Comedy Central are crowing achievements for a lot of artists, but they’re nothing but bullet points on DG’s resume. So why not be a musician, too? Glover’s rapper alter ego Childish Gambino has been kicking around for a couple years and has been on the verge of a blow up since last year’s Culdesac, so the announcement of the “IAMDONALD Tour” comes at a perfect time. The 25 stop tour starts in Iowa in April and ends in Minnesota, and includes stops in Chicago, New York, LA, and DC. The performances will serve as a means of displaying Glover’s full arsenal of badassery, starting with stand-up and ending with a a full band rap show. Below, you can check out all of his confirmed dates, as well as the music video for “Freaks and Geeks”, off his upcoming untitled EP.