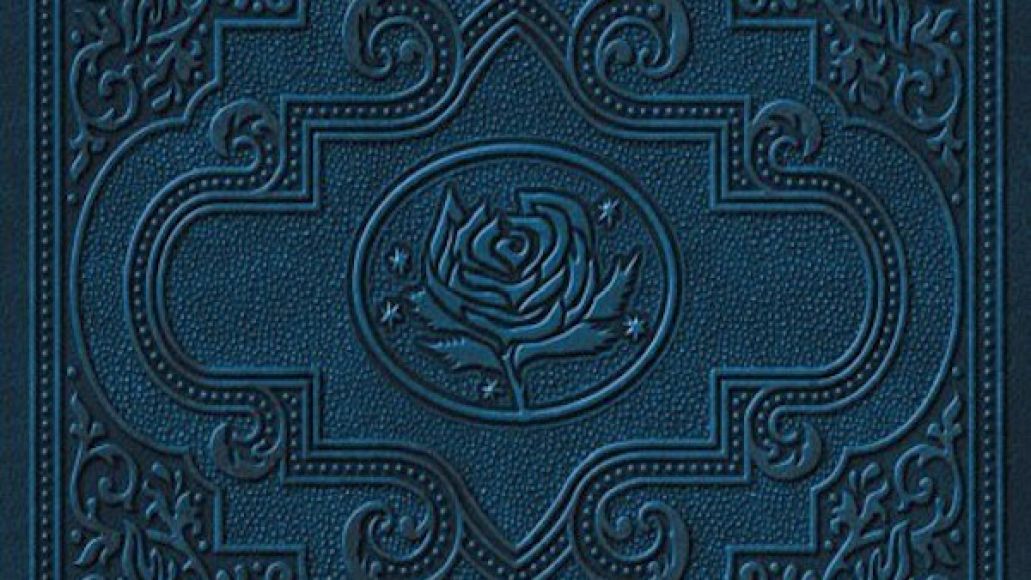 Peter Shaffer’s 1979 play and subsequent film adaptation, Amadeus, depict Wolfgang Amadeus Mozart as an infantile, potty-mouthed genius, cranking out works of astounding musical majesty just a tad faster than his frequent beloved fart jokes. If today’s world had a modern rock music equivalent, it would be Ryan Adams, an artist whose prodigious skills often get overshadowed by his ridiculous productivity and impish public persona.

In some ways, it’s understandable. This is, after all, a man who’s released a pop-metal sci-fi concept album and fronted a string of sophomoric side projects with names like Werewolph and Sleazy Handshake. But unlike Shaffer’s Mozart, who mimics flatulence after getting carried away in a rant of musical brilliance, Adams never has to cover up his profundity because he never recognizes it. To paraphrase The Joker, you get the idea that he “just does things.”  This is most apparent on 2005’s double album, Cold Roses, his first outing with quasi-current backing band The Cardinals, and a tonal throwback to the country-twinged melancholy of his days with Whiskeytown. There are no jokes, werewolves, or ninjas–just the early sounds of a band who didn’t know how to be anything but sincere.

The introspective, pastoral mood is set before you even pop in the record. The liner notes are painted with a silhouetted young child graciously accepting a rose from a bear while surrounded by a small menagerie of other woodland critters, as if they’ve all rendezvoused for a celebration that hasn’t quite started yet (In the picture, the sun is about to set). In retrospect, it sounds corny (especially considering Adams’ knack for fantastical dude humor), but the artwork is scenic, endearing, and places all of the songs in a sylvan mountain locale, adding a sense of magical realism to the entire outing. Adams has always been a sucker for nature, and his obsession has never been as evident or successful as it is here.

Opener “Magnolia Mountain” completely immerses the listener in this mystical summertime environment with its elegant images of hummingbirds and honey rain as well as some stellar dual guitar noodling and crystalline harmonies between Adams and legendary slide master Cindy Cashdollar. “Sweet Illusions” and “Meadowlake Street” add a touch of isolation to the air with geographically specific chronicles of failed love, as if beckoning Autumn to end “Magnolia Mountain”‘s romantic solstice celebration. Simple yet vivid lines like “When you moved, they cut down the maple tree I carved your name into/the tree became a boat/I christened it your name” drive home the first disc’s throughline of morphing romance by comparing it to endlessly evolving objects of nature. This aesthetic of tender transmogrification is constantly revisited, particularly on the disc one’s closing track, “How Do You Keep Love Alive”, with the words “On the day we met, the sun was shining down/down on the valley/riddled with horses running/crushing them flowers I would have picked for her on the day she was born.” It’s an elegant lyric that switches characters, tenses, and time periods in less than a verse, showing us that this is a record rooted less in concrete narrative and more in a fever dream of lovelorn lucidness.

The centerpiece of disc one is “Cherry Lane,” a beer soaked honkey tonk jig (complete with broken bottle sound effects) that suddenly hushes into a yearning cadence of the simple lyric “I can never get close enough.” My girlfriend and I started dating right around the time the album came out, and this is “our song.” I say that not to get gushy or wax sentimental but because I believe this record contains a lot of couples’ songs, something people probably forget these days when giggling at the tongue in cheek of humor of later cuts like “Halloweenhead” or “Magick”, great tunes in their own right but for completely different reasons than anything on Cold Roses.

Disc two kicks off more lightheartedly with the jangly travelogues of “Easy Plateau” and “Let It Ride,” a lulling brace of boxcar jams that establish the guitar-centric sound of the album’s latter half.  The lyrics don’t necessarily take a back seat, but they’re less poignant than disc one, with Adams letting Cashdollar and lead axe grinder J.P. Bowersock do most of the talking, especially on the last night regret musings of the title track. The open-ended protagonist of disc one seems to have pulled himself out of the dumps somewhat, albeit a little aimlessly, wandering through riverboats (“Let It Ride”) and dance halls (“Dance All Night”) before settling for middle of the road optimism in “Life Is Beautiful” (bolstered with powerful backing vocals from Rachel Yamagata). There’s less talk about perpetually failing romance and more about community and the uncertain future.

Things end on a bittersweet note with “Friends”, a simple farewell to someone important in Adams’ past. On first listen, it sounds like he’s referencing an estranged loved one but, like “Bobby Jean” before it, further spins give you the idea that he’s addressing a lost platonic friendship. It’s a touching conclusion and a fascinating comment on the duality of his work. You wouldn’t think the same person wrote “Friends” and Cardinals III/IV‘s album closer, “Kill The Lights”, which concludes with Adams wandering Chinatown looking for his wookie, but that’s the beauty of his work. It reminds us that musicians are the most captivating because of their paradoxes. Or maybe it’s just a testament that the guy can write some damn gorgeous music.