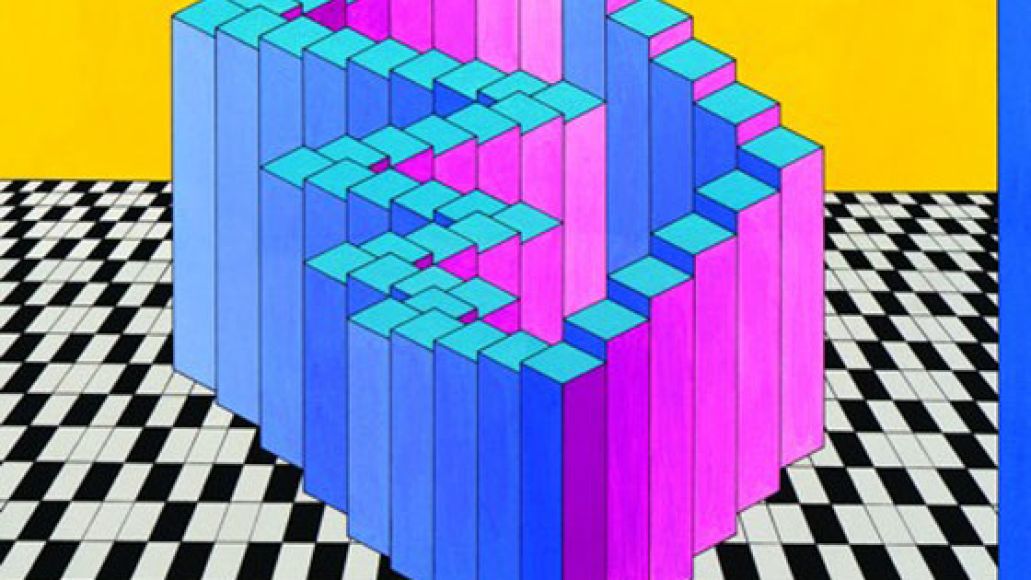 A lot of other acts wouldn’t merit people losing their shit in order to get just a few seconds worth of new songs. But if it’s The Strokes you’re talking about, then 30 seconds of even one song is plenty. Now, though, fans can sample 30-second snippets of the entire Angles album, thanks to iTunes. Just open the iTunes Store, change the home country to the UK, search “Angles”, and enjoy the sounds of the band’s first album in some five years. That other noise? It’s the rest of the music world going bonkers.

Update: The streams have been removed by iTunes, but 107.7 The End has them in SoundCloud form: