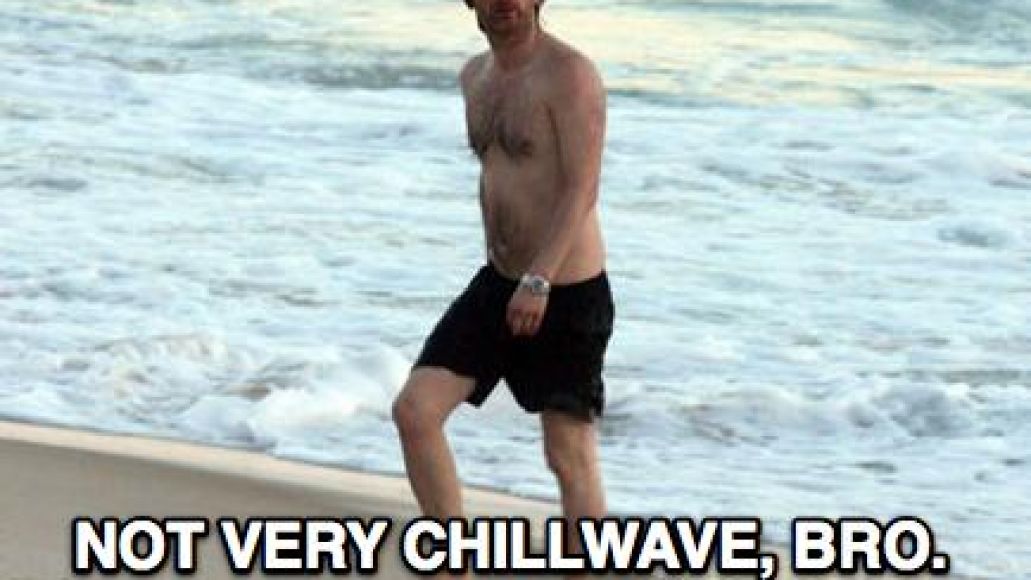 Ask any member of the CoS news team what keeps them up at night and they’ll likely tell you it’s the excitement/fear of Radiohead dropping an album at 4:45 AM. That’s exactly what happened earlier this morning; fortunately, Harry Painter and Mike Roffman are insomniacs.

But Radiohead’s surprise new album wasn’t the only bombshell of February 14th, 2011. From Arcade Fire’s Grammy win to Zooey Deschanel’s new tv gig, today’s music headlines were as hot as they are heavy. So what better way to remember the most insane day of 2011 then by recapping it in bullet form below!

— Radiohead‘s eighth album, The King of Limbs, arrives this Saturday. In related news, that box of chocolates no longer qualifies as a decent Valentine’s Day gift.

— In even more Radiohead news, guitarist Jonny Greenwood will score We Need To Talk About Kevin, a forthcoming film starring the equally amazing John C. Reilly.

— Arcade Fire‘s Win Butler might be pissed at his ex-bro, but he has something that Thom doesn’t: a Grammy for Best Album. Also, we have a recap of all the Grammy performances.

— Queens of the Stone Age will take their newly reissued self-titled debut on the road this summer.

— The punk-tastic Green Day shared a mastered live version of “Cigarettes and Valentines”.

— Zooey Deschanel has signed on to star in a new Fox TV pilot entitled Chicks and Dicks. Suddenly, I care about sitcoms again.

— Florence and the Machine announced a series of headlining tour dates.

— Slipknot frontman Corey Taylor might need to update his resume. It looks like he is joining Velvet Revolver.