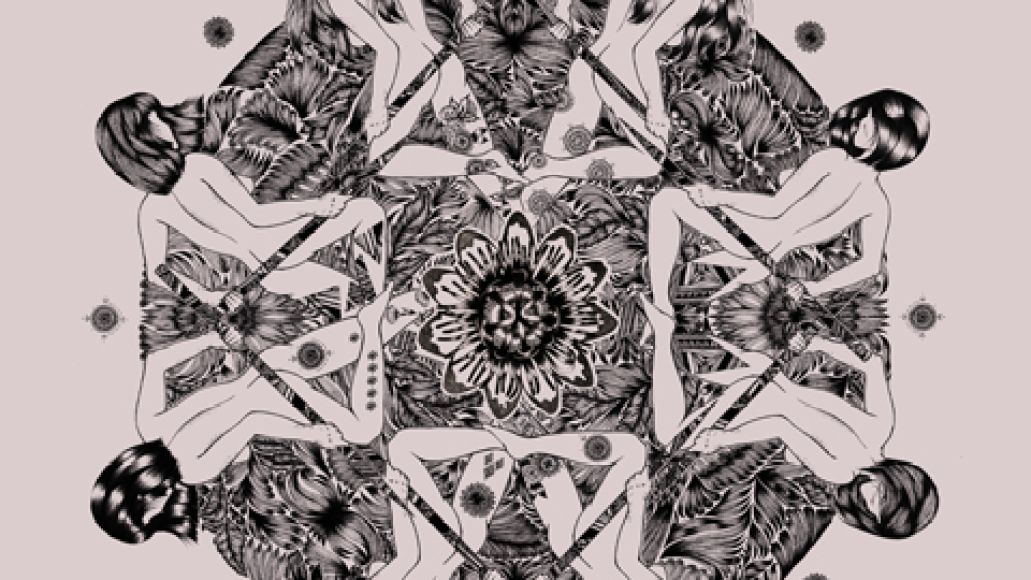 For album #8, Guillermo Scott Herren (aka Prefuse 73) has traded in beats and loops for a compositional effort featuring a star-studded cast of vocalists that includes Zola Jesus, Shara Worden of My Brightest Diamond, and the late Trish Keenan of Broadcast. According to an issued release, The Only She Chapters was inspired by Herren’s recent undertakings with the Polish Ausko Orchestra, which reinterpreted his own material for classical arrangement.

“This record is a weird one for me. The process features all women vocalists and voices and the music was recorded very differently from how I normally work. This can be seen as a departure from other albums but it’s not a departure intended to leave people feeling alienated or baffled. It’s just a different way to interpret my music and it’s an open invitation for anyone that wants to listen,” Herren explained in an issued statement.

Due for release April 25th via Warp Records, the end result features 17 tracks, a few which you can sample at SoundCloud. Guillermo also enlisted illustrator Yuko Michishita and photographer Angel Ceballos to handle the visual front, and above, you can find the album’s artwork.

Prefuse 73 is set to support the release with an appearance at this year’s Austin Psych Fest, set to take place from April 29 – May 1st at Austin’s East Side Drive In. He’ll also be touring with Oneohtrix Point Never on a run of shows to be announced shortly.

Prefuse 73 announces guest-heavy album, The Only She Chapters