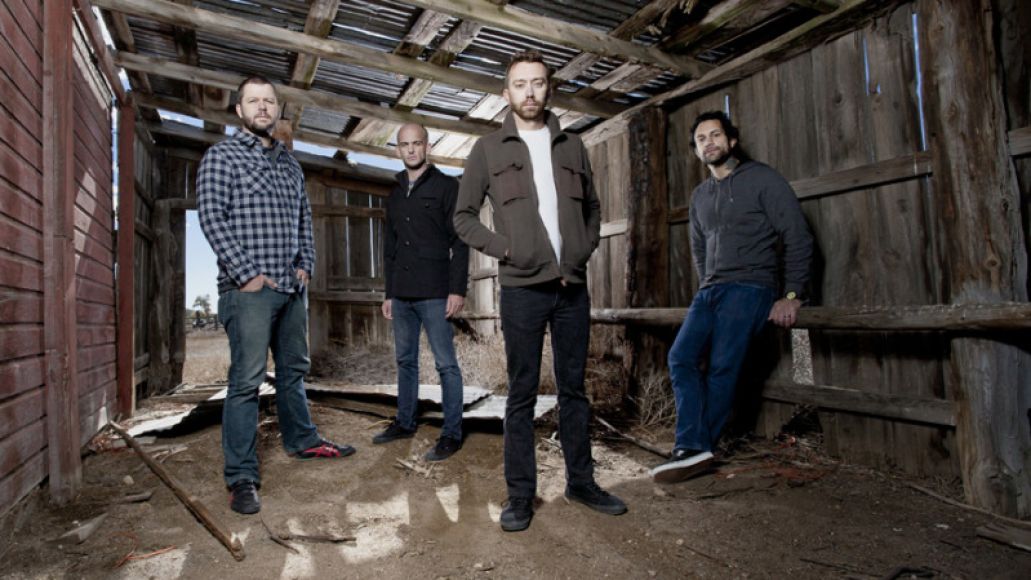 This summer, punks of past and present will join forces for a North American outing. Rise Against will support their forthcoming LP, Endgame, by hitting the road with genre godfathers Bad Religion. The trek kicks off in Las Vegas on April 5th and features stops basically everywhere — including multiple shows in Denver, Philadelphia, New York, and Chicago, as well one-offs in St. Augustine and Boca Raton, Florida — before winding down in mid-May. Plus, the April 7th show in Long Beach, California will feature another iconic punk group: The Descendents.

Tickets for the April 7th show in Long Beach will go on sale on February 19th, while all other tour dates will be up for grabs starting February 12th.

Rise Against & Bad Religion team up for summer tour