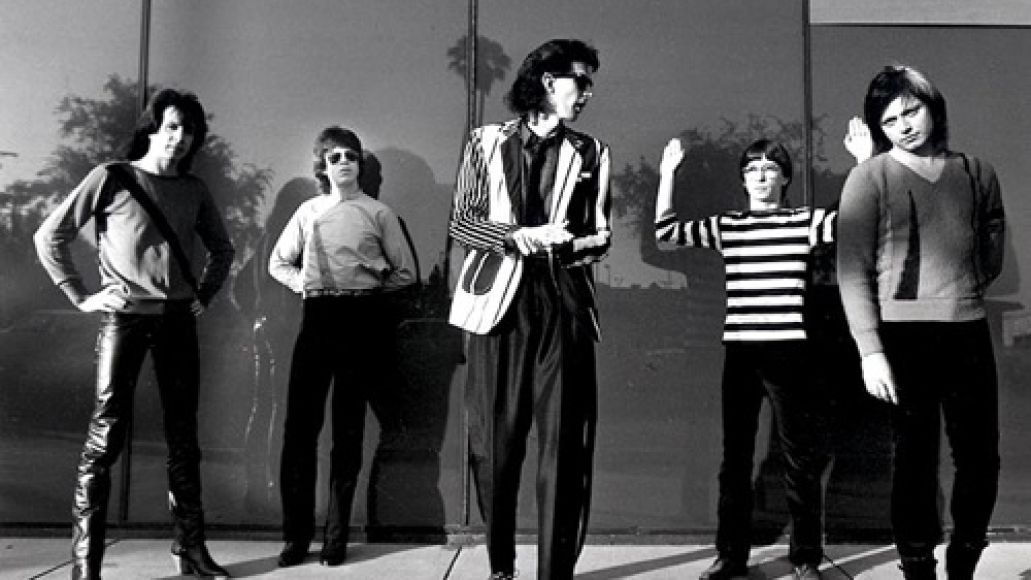 Well, it’s finally officially official. The Cars are back, and while we’re a bit ticked that we won’t get a chance to see them play a sold-out polo field in Indio, Calif., Direct Current is reporting that the Boston, Mass. new wave gurus have slapped an official release date on their long-awaited seventh LP, Move Like This.

It’s their first since 1987’s Door to Door and, as our own Megan Caffery pointed out, will feature the band’s original lineup (sans Benn Orr who passed away in 2000). Many details are still forthcoming, but the set’s lead single – “Sad Song” – will reportedly arrive in mid-March, and you can snag your copy of Move Like This on May 10th via Concord Music. So, now that another one of our most important albums of 2K11 has arrived, let’s talk about that tour…

The Cars' Move Like This gets a release date