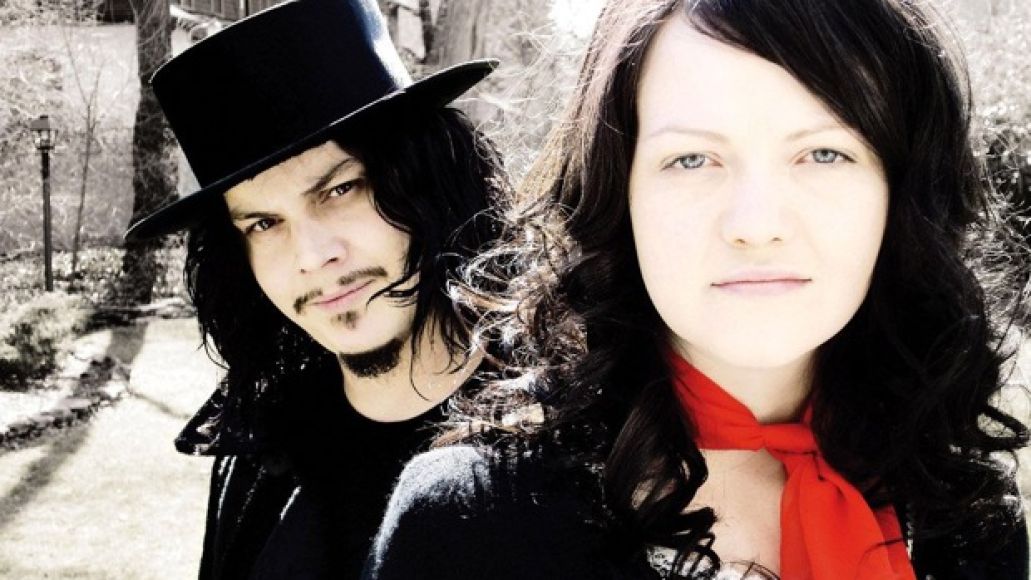 If you’re in your 20s, you’ve undoubtedly already had that one-of-a-kind relationship, the one you called the greatest love of your young existence. It’s the one that involved the one person who changed your worldview, made you worship them, did all these amazing things with the greatest of ease, and yet were totally yours and super approachable.

The White Stripes were the musical equivalent of that chance encounter.

And much like that beloved relationship, which either imploded violently or broke part almost poetically, The White Stripes have come to a close, announcing on February 2nd that the pairing between Meg and Jack White would end. For many, the news of the band’s split will come as a passing moment of defeat, another good band lost to the throws of everyday life. But for fans, the death hits closer to the heart muscle than most any other endings or tragedies. To a whole cross-section of people, many of whom work right here at CoS, the end of the band means more than free time for Jack White or a chance to listen to De Stijl for an entire day (which is going to happen anyway); it means rock music, nay music as a whole, has changed indefinitely.

Beginning with their debut self-titled record in 1999, spanning the likes of White Blood Cells and Elephant, and on into 2007’s Icky Thump, the duo made gigantic strides in the world of music. Riding the wave that was the garage rock revival, The White Stripes’ music was just as simple and grungy as the likes of The Strokes or The Von Bondies, but it transcended the confines of the genre by being so much more. Stripped to the core and as minimalist as possible, the simplistic drumming of Meg White kept the steady rhythm for the wild guitar antics and virtuosity of Jack White. It was country, it was punk, it was blues, it was gospel; whatever it was, it rocked hard and quick and true. Every note was important, yet each sound created was free to interpretation.