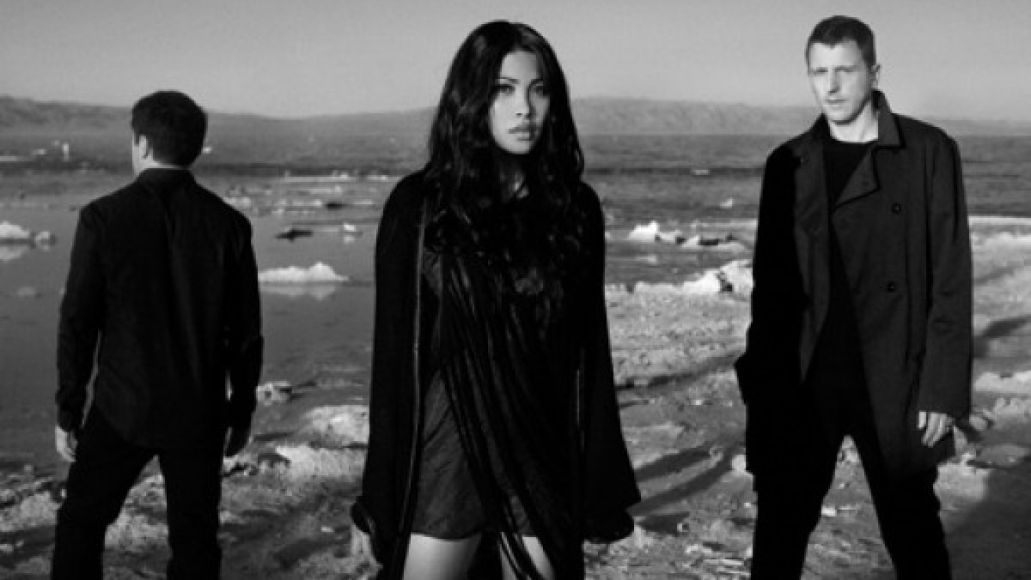 Less than 24 hours after winning the Oscar for Best Original Score, Trent Reznor is passing off the good vibes (yes, he is capable of feeling those) and giving his fans more reason to celebrate. In an interview with Billboard the day before his Oscar win at the Society of Composers & Lyricists’ annual pre-Oscar shindig , Reznor said that himself, collaborator Atticus Ross, and and  ife Mariqueen Maandig had recently finished the next How to Destroy Angels project. Reznor did not offer much in the way of specifics, but he did claim that it’d be out in the fall and the group would once again release everything online for free at a low bit rate while charging for higher quality recordings. The project should be available just before Reznor’s next score, The Girl With The Dragoin Tattoo, which hits theaters in December.

Beavis and Butt-Head Are Quite the Catch in Preview Clip of Episode 3: Exclusive