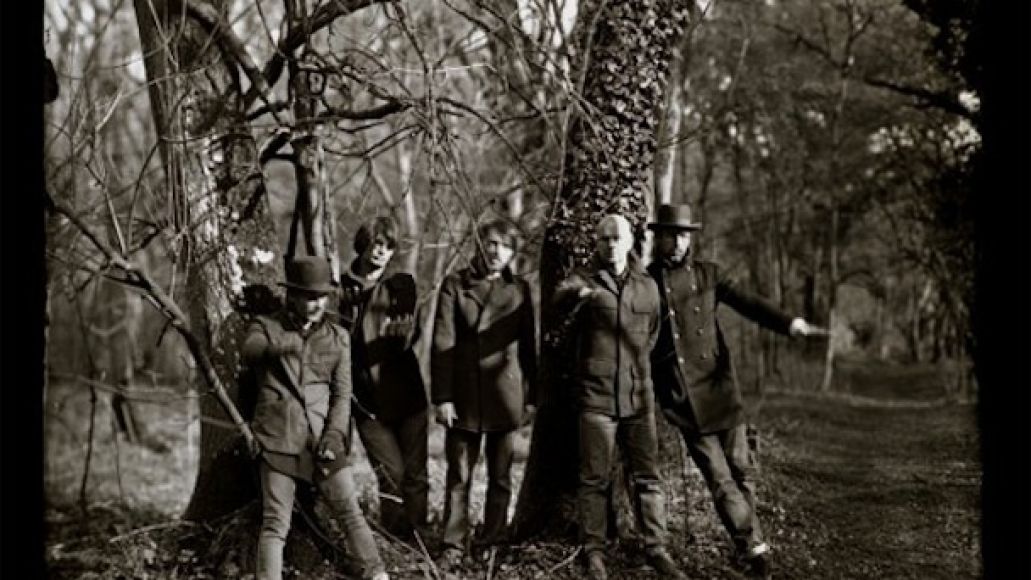 For the second time this week, those tree huggers pictured above have treated us to a pre-dawn surprise. Despite rumors of undisclosed event to take place at Tokyo’s Hachiko Square (aka the busiest place in the world) at 6:59pm local time (which was ultimately canceled due to “security concerns”), Radiohead have instead used YouTube to unveil our first taste of The King of Limbs in the form of a music video for “Lotus Flower”.

According to the accompanying description, Garth Jennings directed Thom Yorke’s five minutes of dancing (you’ll see what I mean below), while Wayne McGregor, Nick Wood, and Leila Sarraf served as Choreographer, Director of Photography, and Editor, respectively.

As At Ease points out, “Lotus Flower” was originally premiered by Yorke at a warm-up show with his other band Atoms For Peace on October, 2nd 2009 at the Echoplex in Los Angeles. Radiohead also performed it together last year during a Haiti benefit concert in Los Angeles.

Also, according to an issued press release, Radiohead have pushed up the digital release of The King of Limbs by one day, which means it should be arriving in your inbox shortly. Good luck getting anything accomplished today. It is also available for new orders through radiohead.com at a fixed price of $9. Read about all the release configurations here.