Youth is a drug, and Best Coast and Wavves made me take a big hit. Our leaders in danked-out post-grunge surf rock, in defiance of winter’s will, showed up in Chicago to thaw my full-fledged seasonal depression. Best Coast and Wavves are diversions from whatever ails you, much like, oh I don’t know, weed is. They’re temporarily satisfying and irresponsible and nostalgic and when it’s over you wonder if it’s really as good as you felt it was. But if these two arrested developers are truly a drug, it’s an addictive one, and one you kind of feel like bragging about.

Openers No Joy, labelmates of Best Coast, were a solid first dose. The Montreal/L.A band play at the level of man and woman’s basic instincts. It’s neanderthal and proto-rock — the kind of music that hangs out in front of off-brand convenience stores and in carpeted basements. No Joy is nihilistic, uneducated, loud, and but by the Law of Music that makes them cool. They seem utterly impressed, almost indignant at times, that their guitars are making the noise that they’re making. “These two notes…I mean, what the fuck?” they seemed to intimate. This was endearing. The quartet have a sort of surf meets doom element to their sound which would be foreboding if it weren’t for the timidness of their singer. For their age, No Joy is a capable opener who closed their banter-less set by actually packing up their gear before their song they were playing was over. This was way meta, and proof that they’re cool. 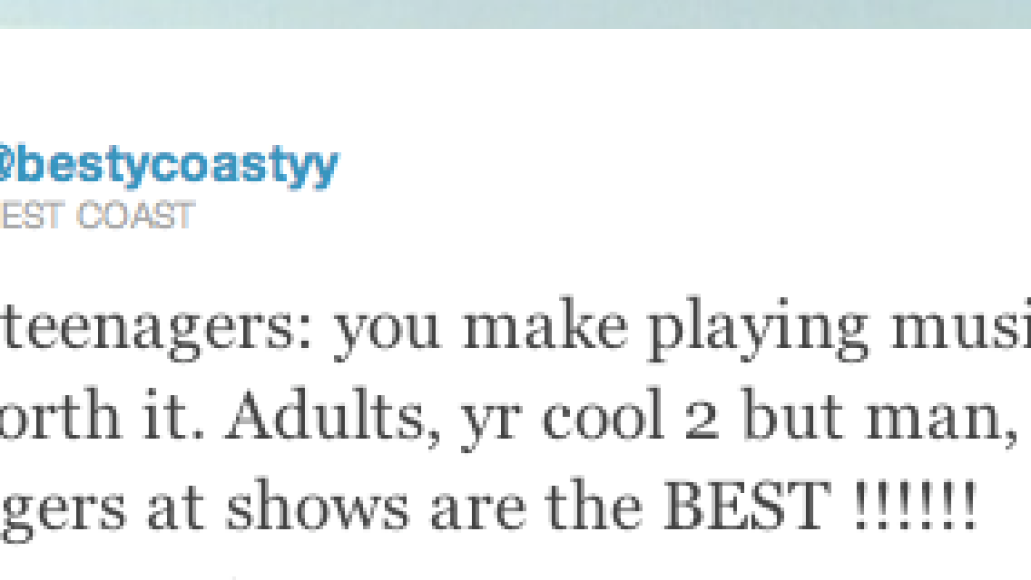 For their dual headlining tour, Best Coast and Wavves rotate who gets the true headlining spot and on Tuesday, Best Coast followed No Joy. In the — wow — almost a full year Bethany Cosentino has been performing with Best Coast, watching her perform is kind of like watching a kid grow up, mature, and change in a way that you didn’t expect but you’re nonetheless proud of. Cosentino’s voice never sounded better — it’s clarion and increasingly definitive. Last summer, she sounded unsure and juvenile, but I’ve never seen more confidence in her than her performance on Tuesday at Lincoln Hall. Her conviction collaterally adjusts the band’s sound to a sharper, more grungy sound. When Best Coast doesn’t lean so much on the reverb and the hazy atmospherics, “Something in the Way” almost sounds like, well, “Something in the Way“…only infinitely less depressing.

It was only in her cover of Loretta Lynn’s “Fist City” that signified Cosentino was growing up. Her deft handling of the country tune was effective and moving, but other than that detour, Best Coast’s set was a celebration of youth — a perfect bulls-eye on capturing a feeling that fleets all too soon. Her drug was that perfect strain that seemed to reach everyone in the house and make them recall fondly the times of easy life, love, and sun. 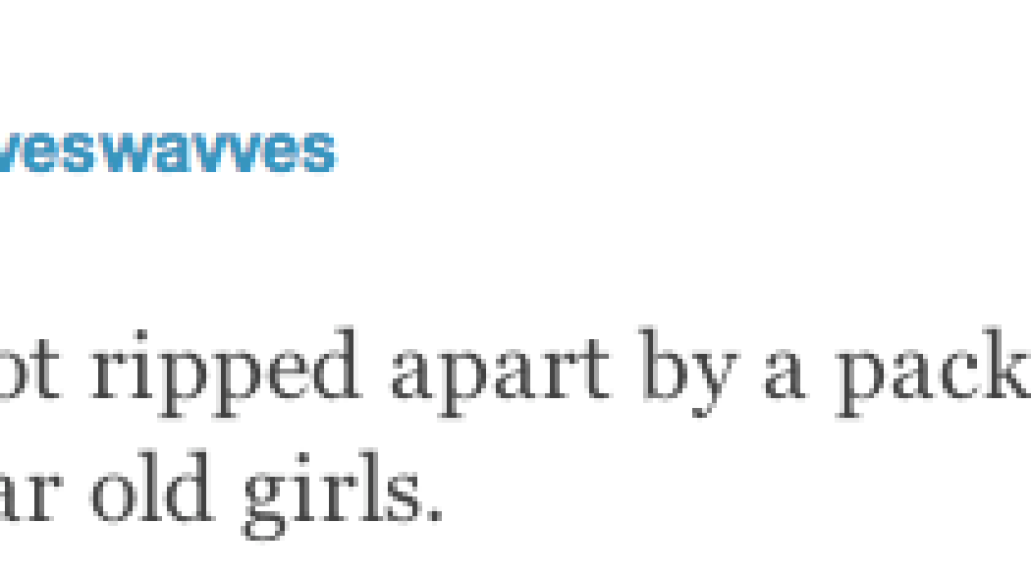 If Best Coast’s set was a celebration of youth, Wavves’ set was in defiance of it. Frontman Nathan Williams is an eternal class clown, like someone who you just know could get some sort of marcom degree and a day job if he’d “only apply himself”. Whereas Cosentino seems to be achieving her aesthetic on a very organic level, you get the feeling that Williams is a massive under-achiever (read: voice of his generation). He’s gotta put up a hell of a fight to keep his own youth alive, and he does so with swagger to spare on stage.

“Idiot”, set opener, has that lyric, “I’m not supposed to be a kid/but I’m an idiot.” Williams self-awareness is all too prevalent and ironic on record but he hides it well live. With inflatable beach balls and aliens bouncing around the the club, song after song sautéed the teenager-heavy crowd. Newish drummer Jacob Cooper’s responsibility for the band’s groove might be the most prevalent as I found myself watching him more than any other member throughout the set.

Williams nasally voice also led the charge, especially on “King of the Beach”, which, like Cosentino’s, becomes more iconic and fitting with time. Sure, one Wavves song can easily bleed into another, but a Wavves show is a party that you don’t really want to end. When closers and highlights “Green Eyes” and “Post Acid” came about, nothing felt stale about the set. There were no regrets to whatever just happened, even though the come down after a Wavves show might be a little shakier and anxiety ridden. I found a late night burrito place after the show and drank some diet coke, which helped.