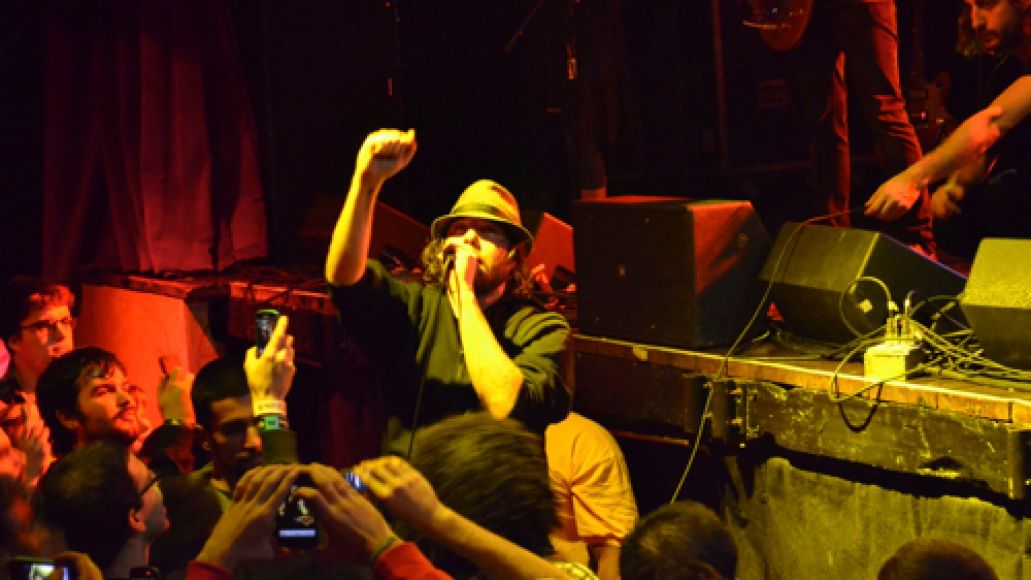 Tenured super group Broken Social Scene have peppered some shows around their big Coachella gig this Spring, and unless you’re a big dummy, you should check Kevin Drew, Brenden Canning, and a cadre of other Canadian musicians at some of these dates. The group will stay mostly in and west of the Rockies, kicking off with the Spring Jam Core party in Aspen on Friday March 18th. Later in the summer, BSS will perform at Downsview Park in Toronto as part of Canada Day celebrations with The Tragically Hip, Weezer, and Buck 65.

Before the dates below, check out our live coverage of Broken Social Scene earlier this February in Ft. Lauderdale, FL.