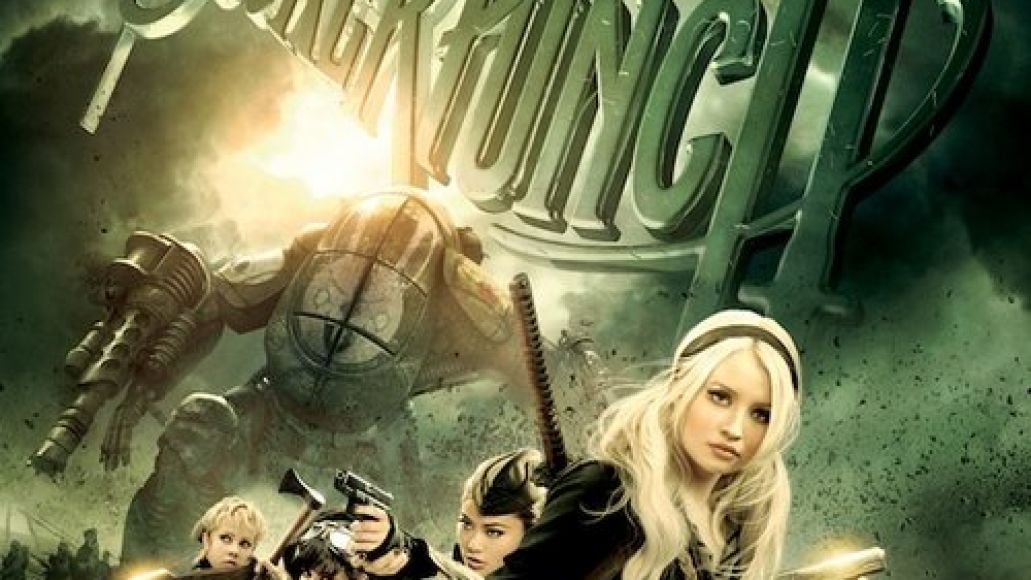 As we mentioned a month ago, that silly action movie Sucker Punch has an action-packed soundtrack, one that may be the only thing we remember about the film in a year. It’s made up of nine very hip covers, one of which we now have streaming (via Some Kind of Awesome).

Two of the rockingest ladies in the biz today, Alison Mosshart of The Kills/The Dead Weather and Autolux drummer Carla Azar, put together a seven-and-a-half-minute interpretation of “Tomorrow Never Knows”, the psychedelic classic off The Beatles’ Revolver. The cover is born for the movies — it fades in, builds, comes down, and explodes in a climax.

Do check out the Soundcloud below; Sucker Punch: The Original Motion Picture Soundtrack is available now.