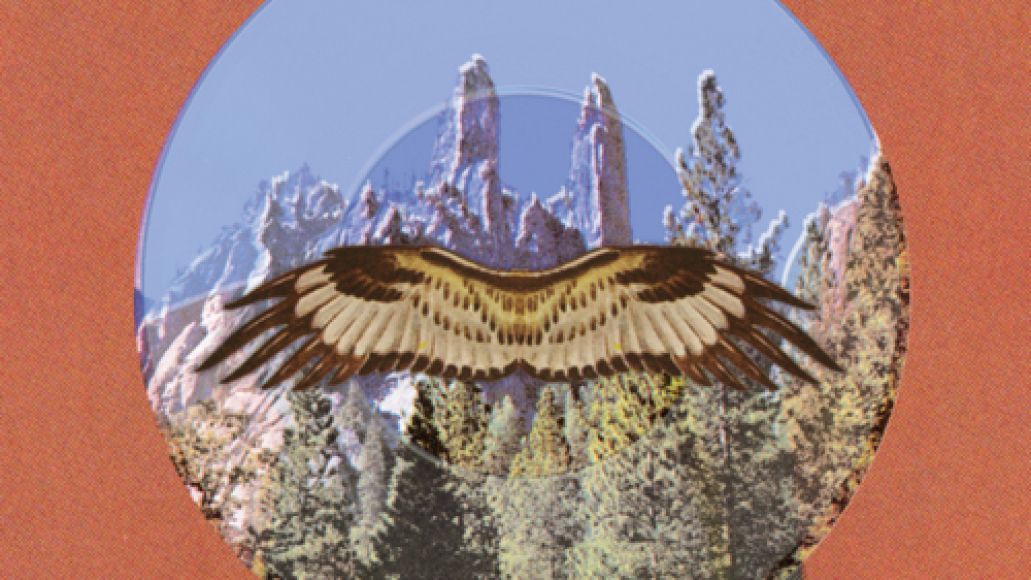 Coming from the middle of nowhere isn’t always the greatest way to grow up. Sure, life in the big city can be hard, but at least there’s amazing culture, wonderful food, and other people to share in the joy and misery with. But if there’s one group that makes that place sound oh so wonderful, it’s the The Appleseed Cast. Formed in 1997 in Lawrence, KS, the post-rock group has made a career taking that small town energy and hunger for something more and making intense and powerful music. So, with the upcoming release of Middle States EP, their first effort since 2009’s Sagarmatha, The Appleseed Cast is celebrating the spirit of those small towns and middle states everywhere. Take part in the celebration by downloading the EP’s title track below. It’s about life’s transitional periods, or being stuck in the Kansas of your existence (no offense, Sunflower State). But with those big, gorgeous textures and harmonies, being stuck in transition ain’t so bad.

The Middle States EP hits stores June 7th via Graveface Records. The Appleseed Cast plan to drop their next full-length sometime in 2012.

Check Out: The Appleseed Cast - "Middle States" (CoS Premiere)