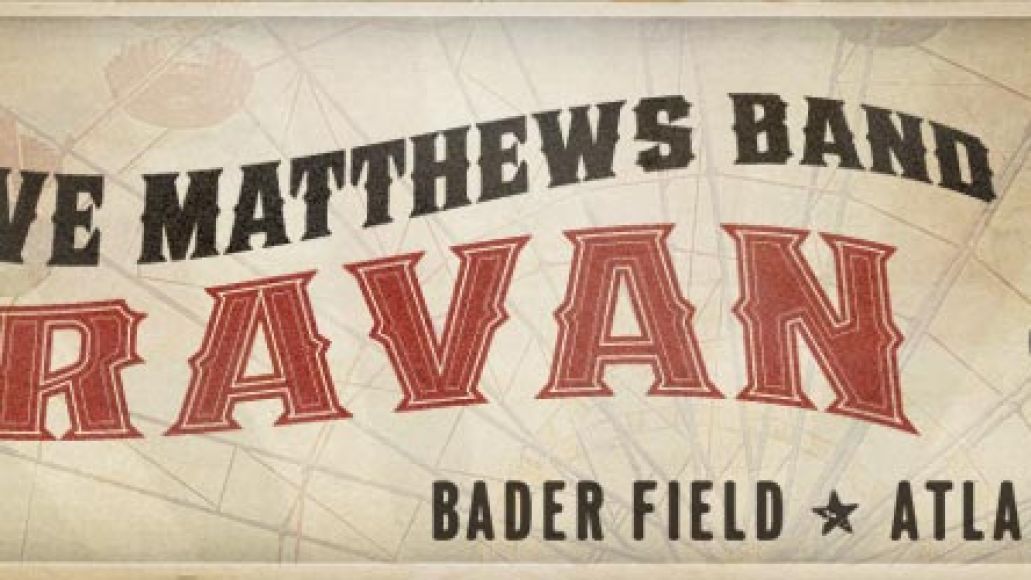 Regardless of your opinion of DMB, there’s no denying their work ethic. The dudes even work during a hiatus! As previously reported, Dave Matthews Band will hold four three-day music festivals across the United States this summer, the first of which takes places June 24-26 at Bader Field in Atlantic City, NJ.

The midwest edition of the “Dave Matthews Band Caravans” is set for July 8-10, though its location and lineup are still forthcoming. As of yet, there are no further details on the other two caravan stops.