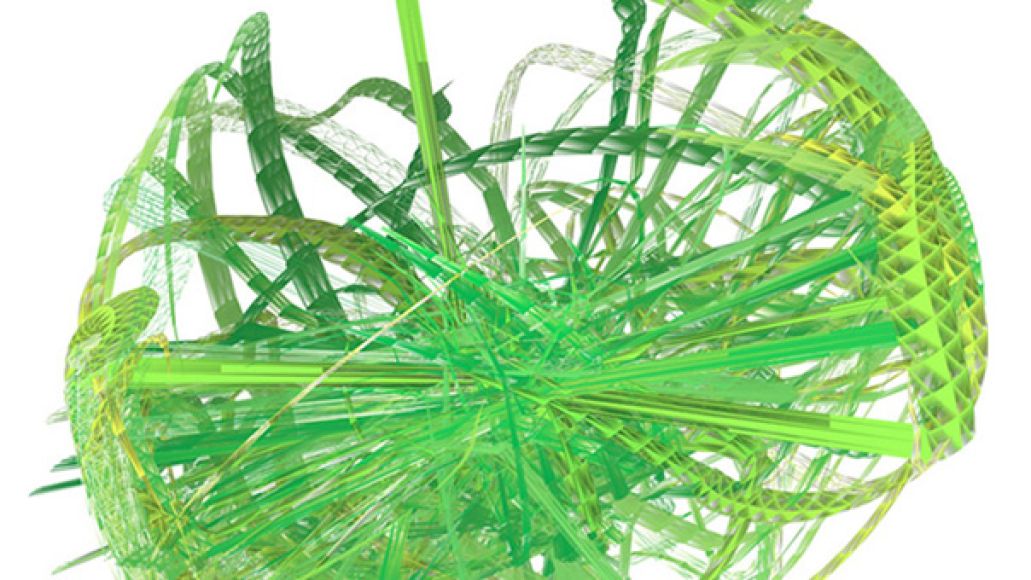 Movement: Paxahau Electronic Music Festival, the Detroit-based weekend-long rave which has had as many name changes as acts on its 2011 bill, returns May 28-30 at Hart Plaza. Fatboy Slim, Carl Craig (who will be performing for the first-time ever as his moniker 69), and Felix da Housecat head this year’s bill, while Gaslamp Killer, Martin Buttrich, Green Velvet, Sven VÃ¤th, Skrillex, James Zabiela, Goldie, and Beardyman are among the other confirmed heavyweights. Peep the full list of confirmed acts at our Festival Outlook.

Discounted three-day and VIP passes are priced at $60 and $150, respectively, and are now available at the festival’s website.