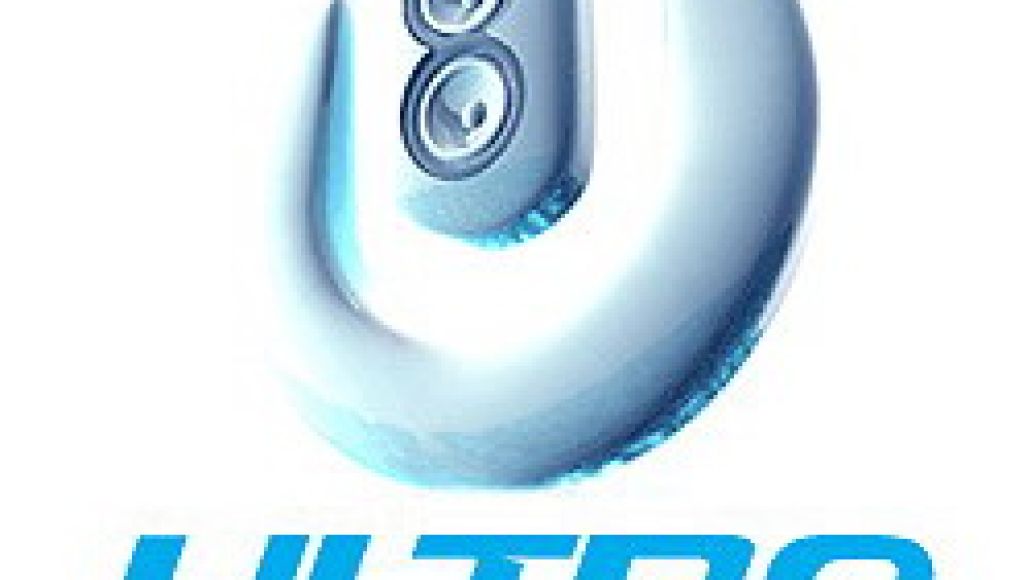 During the closing moments of deadmau5’s 2010 headlining Ultra Music Festival set, a lone voice manned the mainstage microphone, and sent the sweaty, exhausted masses off into the sultry Miami evening with truly epic news: Ultra Music Festival 2011 would be expanded into a three-day electro-extravaganza. But for an event that is currently celebrating its 13th anniversary, the additional day was just another step toward global DJ domination.

Launched on the sands of South Beach in 1999 by business partners Alex Omes and Russell Faibisch as a Winter Music Conference closing event, Ultra grew into a full-day experience the following year,  then relocated to Miami’s downtown in 2001 to accommodate for the rapidly growing audience. In the mid-2000’s, Ultra fought off the festival challengers Bang and The Global Gathering, and in 2007 added a second day, cultivating an international brand.

In 2010, Ultra far overshadowed the week-long Winter Music Conference, to the tune of 100,000 attendees to a meager 3,763.The festival also solidified itself as a truly international series, hosting UMF events in electronic meccas Brazil and Ibiza. So, it was really not too big a surprise when Ultra 2011 sold out 34 days prior to its March 25th kickoff.

But Ultra couldn’t roll into its 13th anniversary without some unfortunate events. The Winter Music Conference decided to move its dates up by two weeks, forcing many participants and some attendees to choose between the two events. And apparently due to a conflict in booking fees, stage selection, and set time, The Swedish House Mafia decided to forgo Ultra in 2011, for their own “Masquerade Motel: One Night Stand”, which drew a sold-out 12,000 member crowd, and coincided with deadmau5’s Saturday headlining slot. And if those weren’t enough obstacles for Ultra’s organizers and promoters, due to construction at the Miami’s Bicentennial Park, the event’s homesite, organizers were forced to pack 200 acts across seven stages, and the expected 150,000 attendees in an area roughly two-thirds that in the past. No one ever implied setting up a massive festival was easy, just ask the folks behind Pemberton, Rothbury, or any of the other fallen US festivals. 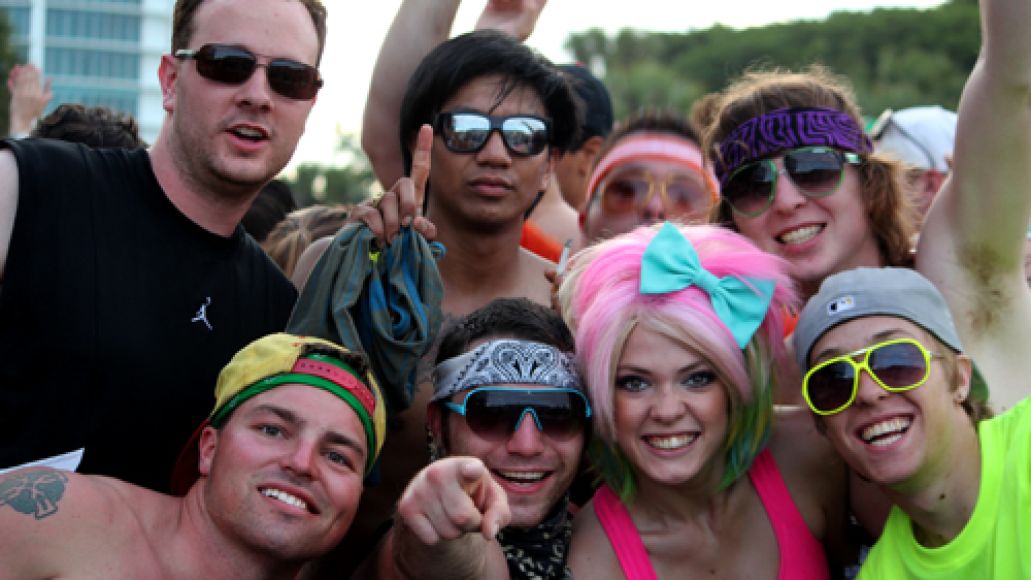 Speaking with the Miami New Times days before the launch, co-founder Faibisch seemed undaunted by the challenges. With plans for the first ever Asian UMF event, Faibisch is set on building the diverse global brand from Miami,“Ultra Music Festival is all about the Magic City. We are very committed to keeping Ultra in Downtown Miami.”

So, with the stages up, set-times announced, and day-glow outfits planned, there is really just one remaining question: Can we last three days?