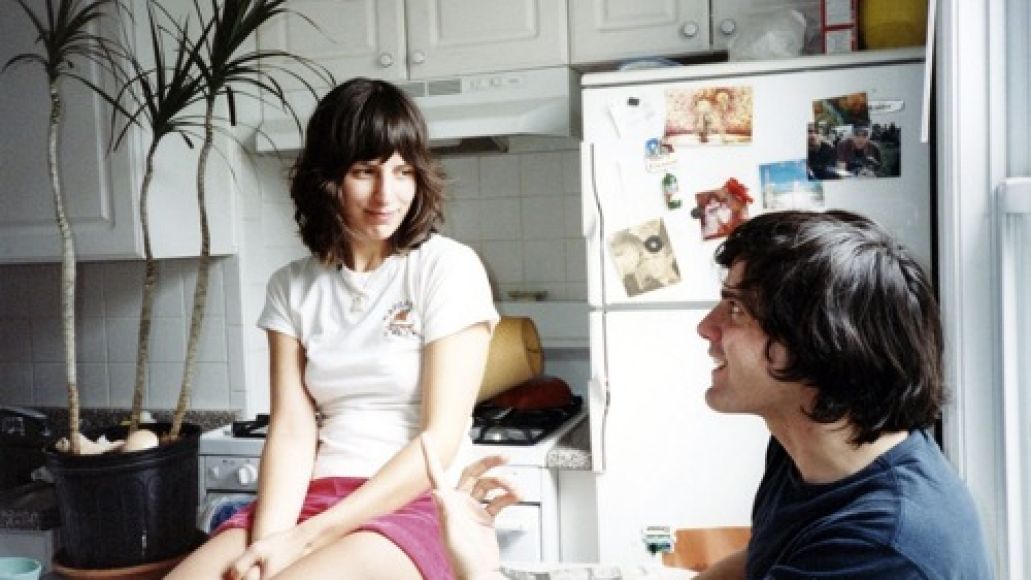 The current solo project from Fiery Furnaces frontman Matthew Friedberger is already too much to comprehend, but fans of the Brooklyn-based “Democ-rockers” have even more to look forward to as the brother-sister duo are headed back out on the road this spring.

With over 10 albums to pull from – including the two already-released efforts from Matthew’s solo series – The Fiery Furnaces have plenty of material to play when they kick off the jaunt in New York on May 4th. The month-long trip will then make stops in municipalities like Philadelphia, PA, Chicago, IL. Minneapolis, MN, San Francisco, CA, and Los Angeles, CA before winding down with two dates in Austin, TX on May 20th and 21st. The band then gets on a plane and will play to Primavera revelers on May 27th.

Tickets are on sale now and start at $20. Admission for select stops can be had at SeatGeek.com, and complete ticketing information is available here.