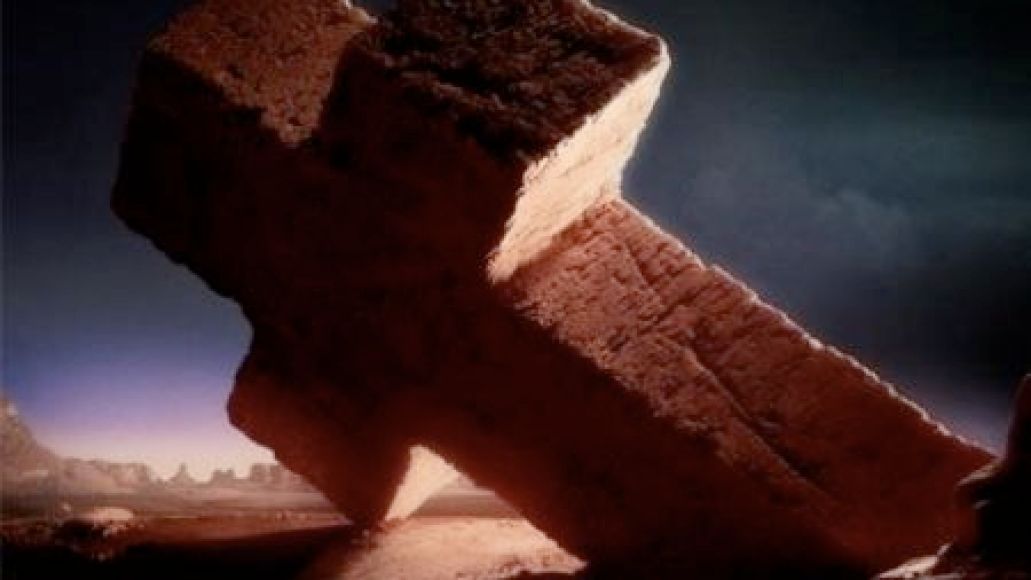 Ahead of its official release on April 4th, you can check out the sensory assaulting Justice single “Civilization” right now (via Pitchfork). The post-Jock Jam is couched in an Adidas ad over here, with no small amount of added athletic ambience. And for the record, this spot definitely isn’t the French duo’s first appearance in an advertisement, either.

“Civilization”, the proper single, is due out 4/4/11 on Ed Banger/Because with Justice’s sophomore album purported to be being readied by the band. Get banging.